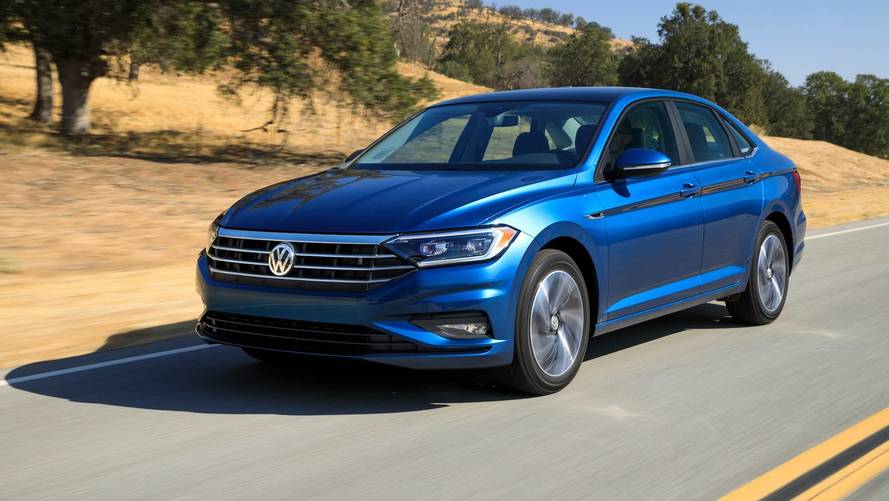 Looks like the sportiest Jetta will be getting even sportier.

With a brand-new Volkswagen Jetta already officially on display, we know it’s only a matter of time before the performance-oriented GLI also makes an appearance. The outgoing model used a 2.0-liter turbocharged engine to produce 210 horsepower (156 kilowatts) and 207 pound-feet (280 Newton-meters) of torque, but reports suggest the new version could be even more powerful.

According to Autoblog, the upcoming Jetta GLI will use the same 2.0-liter turbocharged engine found on the GTI. That engine produces a more robust 220 hp (164 kW) and 258 lb-ft (349 Nm) of torque, which would mean a significant power increase for the new GLI. A six-speed manual transmission will come standard, of course, with an available seven-speed dual-clutch automatic.

But it won’t just be horsepower that gets an upgrade. VW says that the Jetta will not use the softer torsion-beam rear suspension found on the standard Jetta, instead the GLI will adopt a modern multi-link independent rear suspension just like the Golf. VW has already promised that the new GLI will be plenty fun to drive, so this report gives us even more reason to be excited.

For now, buyers will have to make do with the standard powertrain setup. The Jetta comes powered by a 1.4-liter turbocharged engine producing 147 horsepower (109 kilowatts) and 184 pound-feet (249 Newton-meters) of torque throughout the range, paired to either a six-speed manual transmission, or an eight-speed automatic.

The base Jetta S will start at $18,545 when it goes on sale later in the year, with the most-expensive SEL Premium topping the range at $26,945. The Jetta GLI should be competitively priced at around $30,000.