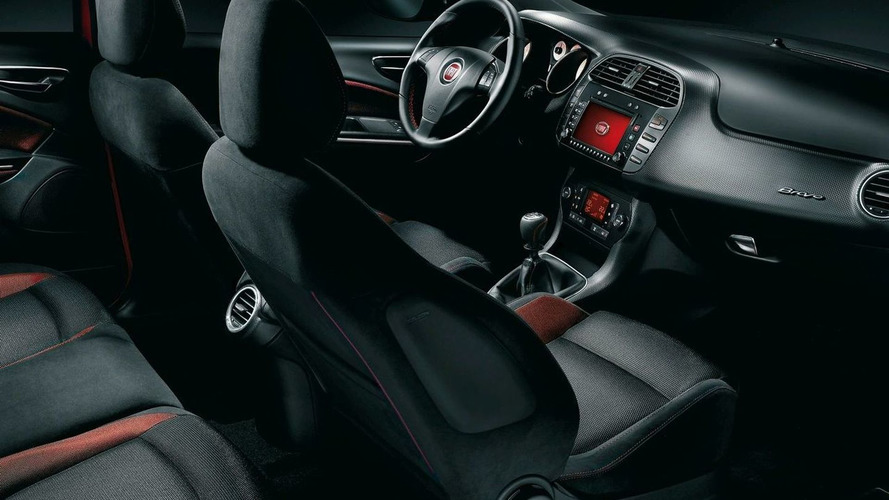 Fiat Is To Get Its Own DSG-style Gearbox for Almost the Entire Company Range, Including Grande Punto and Bravo

Fiat effectively joined an elite group of companies today with the announcement of a dual-clutch system to be launched in 2009. The gearbox, named C635, will feature in several models, including the Grande Punto, Bravo and Alfa Romeo models.

Versions of the C635 will include a 6-speed manual, dual clutch and an automated manual transmission, a form of (prayfully better) Selespeed for Alfa. The manual will be on offer by June 2009, while the AMT should be on sale in 2010.

Of course one other automaker already uses dual-clutch systems. Volkswagen has it in an array of cars, ranging from SEAT to the 407 km/h Bugatti Veyron. In a number of models the system hauls the cars faster than manual gearchanges on takeoff, while retaining the same or even better fuel consumption.

BMW will unveil its own version of dual-clutch after numerous complaints regarding SMG I - III. It will debut with the new M3 4-door sedan.

Fiat’s system will be built in Biella, not far from Turin, where €500 million has been invested in what is planned to be an 800,000 a year production run by 2010. This indicates the level of self-confidence that the Fiat Group has in its abilities to sell more and more cars over the next two to three years, considering in 2007 VW sold just half of that number in DSG ‘boxes.

Volvo is also getting in on the act with what it calls Powershift, which will do duty in C30, V40 and V50 models.