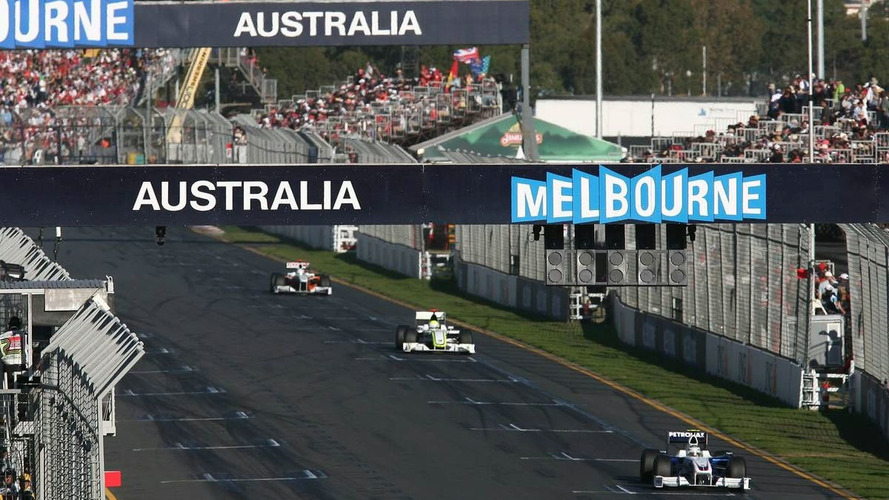 With the current contract for Albert Park running until 2015, and in light of mounting taxpayer losses, it emerged this week that permanent circuits outside of Melbourne - at Calder Park or Avalon - are being considered for the event's future.

But a spokesman for the state Victorian tourism minister said: "The grand prix is staying at Albert Park."

Australian Grand Prix Corporation chairman Ron Walker added: "The government is happy to leave it (the grand prix) at Albert Park because it showcases the city."

And state premier John Brumby told reporters on Thursday: "I think it (the chance of the grand prix moving) is about as close to zero as you can get."