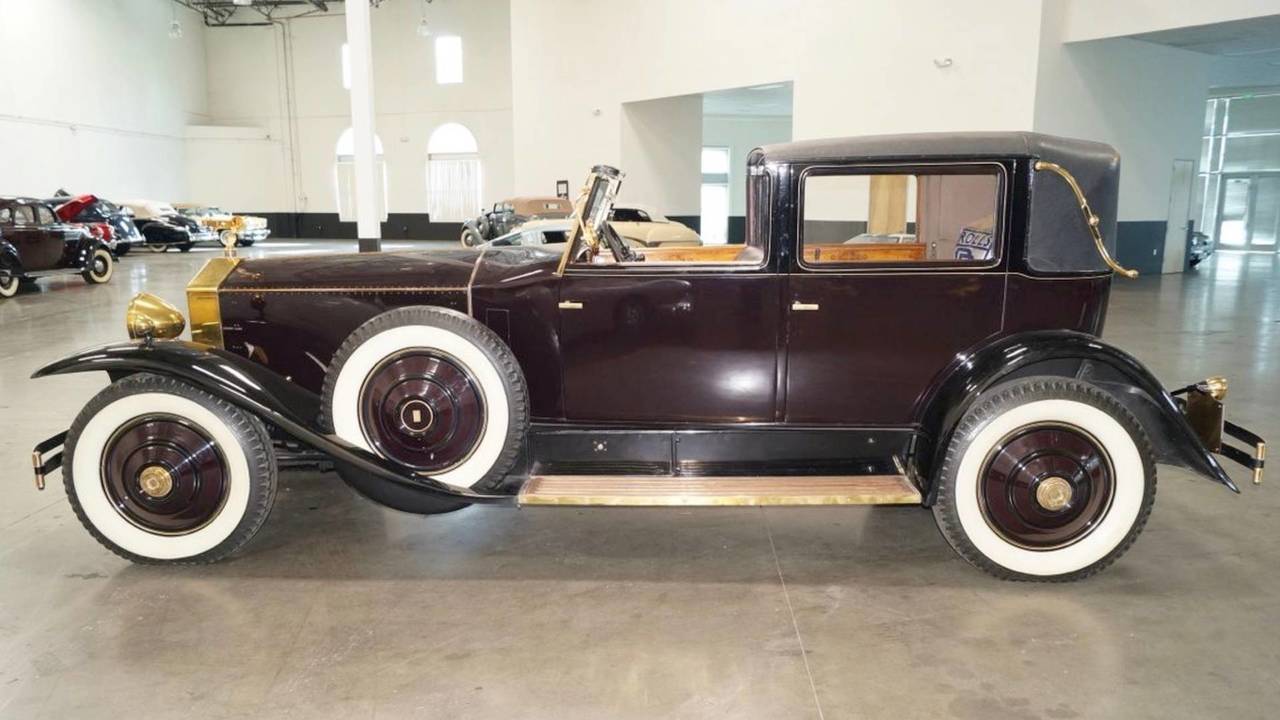 All proceeds will be going to Cruise 4 Kids charity event.

If you are looking for a new investment, or just want to own a piece of automotive history, here’s something you might be interested in. This is a 1931 Rolls-Royce Phantom II Marlborough Towne Car Laudaulette, which is currently for sale at $1.55 million.

What’s so special about this Phantom? It’s one of 10 such cars to receive a bespoke body by the American coachbuilder Brewster, and one of only two cars known to have been ordered with 24-karat gold detailing, which includes gold anodized bumpers, grille, headlights, windshield surround, side mirrors, and Spirit of Ecstasy emblem.

The original owner of the cars was the son of Thomas Fortune Ryan, a wealthy New York industrialist, who sold it to Claude Canada in 1975 for $225,000 in what was believed to be the highest amount paid for a car in the United States at that time. Even more interestingly, just before being bought by the Canadian Coal Company, it was featured in the Paramount Presents – a television special by Paramount Pictures, in which Gloria Swanson recreated her Sunset Boulevard film from the 1950s. Then, in 1984, the Phantom received center stage in the Miss USA Pageant, which was nationally televised.

Currently listed for sale at MotorGT, the vehicle comes with restoration photos, literature, and documentation, as well as full service records. During the process of restoration, it was stripped down to the bare metal and “not a single dent or blemish in the Brewster aluminum body” was found. It’s currently located in San Diego and can be shipped anywhere in the world.

Rolls-Royce at the 2018 Geneva Motor Show