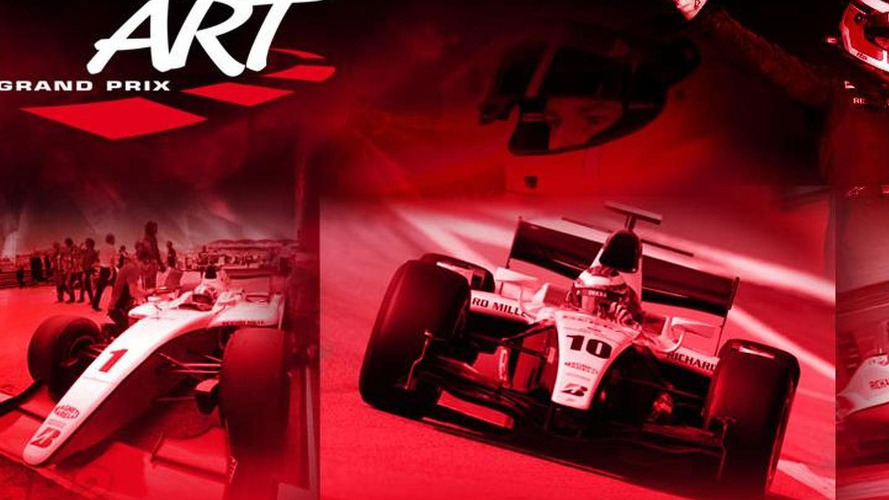 Lotus Motorsport, an arm of the Proton-owned Lotus Cars, is entirely separate to Lotus Racing, the new formula one team headed by Tony Fernandes.

Amid reports Group Lotus is set to retract its license of the use of the Lotus Racing name for the F1 team, it is expected that Fernandes' outfit will become known as Team Lotus for 2011.

The Team Lotus name was owned separately by David Hunt, brother of the late 1976 world champion James Hunt. Hunt acquired the name after the original Team Lotus folded in 1994.

It was announced late on Tuesday that Group Lotus' Lotus Motorsport is entering GP2 next year with Nicolas Todt's top line team ART.

"We come together with a common goal: to continue our great success in motorsport," said Lotus' communications boss Gino Rosato, formerly the security man at Ferrari.

The deal sees Lotus commit to "providing technical and engineering support for the GP2 and GP3 race series for the foreseeable future", a statement read.

Added director of operations Miodrag Kotur: "Lotus won't simply be partner in name only, ART will also benefit from our considerable engineering and technical support and experience."

Fascinatingly, Fernandes will also be linked to the GP2 grid in 2011, with his team to be called Team Air Asia, after his low-cost Malaysian airline.