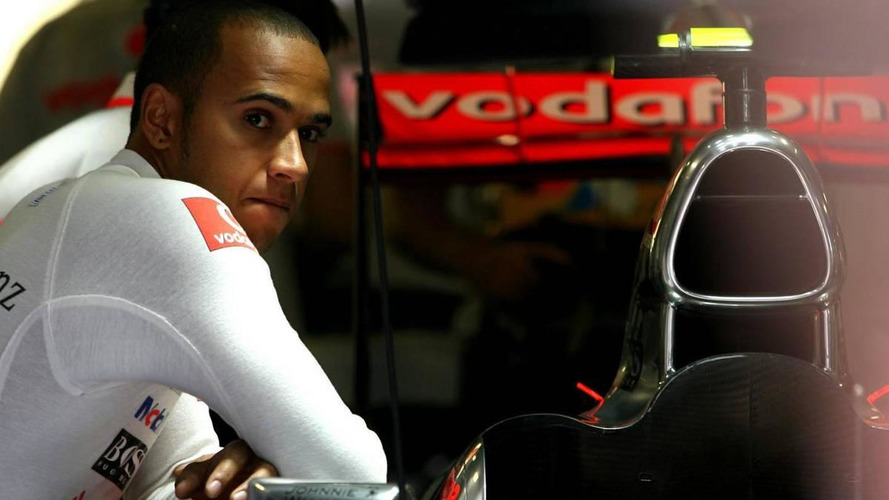 The Vodafone sponsor event earlier this month involved Hamilton driving a formula one car on a runway of the Netherlands' main international airport Schiphol over two days.

According to a KLM spokesman, the runways should be exclusively for aircraft "and not for race cars".

"An airport is not a theme park," he told Amsterdam daily Het Parool.

"As the main user of the major Schiphol airport it was a huge inconvenience," a spokesman is also quoted by nu.nl.

"At such a busy airport, safety and sustainability must come first."

KLM also claims it was not informed in advance about the closure of the runway for the F1 demonstration.

The local airline said it will discuss the situation with the government authority Inspectie voor Verkeer en Waterstaat (IVW) in order to avoid a repeat of the situation.

"Why couldn't a campaign like this take place at a closed airport?" said the KLM spokesman.