The SQ5 is built in Mexico.

The German automaker claims the decision is due to “a full build slot,” but Autocar, quoting sources close to the brand, reports new emissions standards are to blame. If you want an SQ5 now, you’ll be limited to only buy one that’s already produced and is in stock.

“Audi UK has filled all the available SQ5 production slots in its 2018 model year allocation and only a limited number of cars remain in Audi center stock,” a company spokesman told the publication. “Customers looking to place an order can contact their local Audi center for the latest inventory information.”

More models affected by the WLTP:

According to the British publication, Audi will need additional time to prepare the car built in Mexico to conform to the WLTP. The new cycle comes into force from September 1 this year. 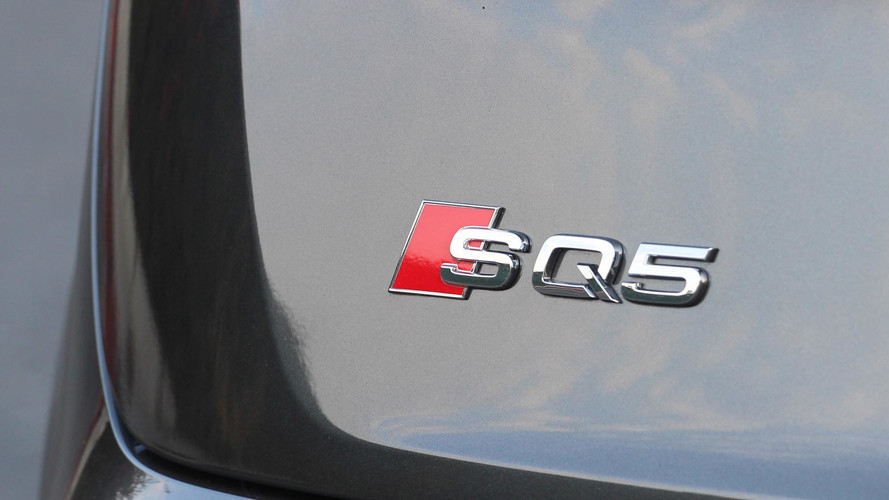 The SQ5 is the most dynamic SUV on Audi’s current lineup and is powered by a turbocharged 3.0-liter TFSI V6 engine, generating 354 horsepower (260 kilowatts) and 369 pound-feet (500 Newton-meters) of torque, delivered through a Quattro system and an eight-speed tiptronic gearbox to all four wheels. This setup provides a 0-60 miles per hour (0-96 kilometers per hour) in just 5.1 seconds, while the top speed is electronically limited to 155 mph (250 kph).

26 Photos
Photo by: Steven Ewing
By: Angel Sergeev
++
Got a tip for us? Email: tips@motor1.com