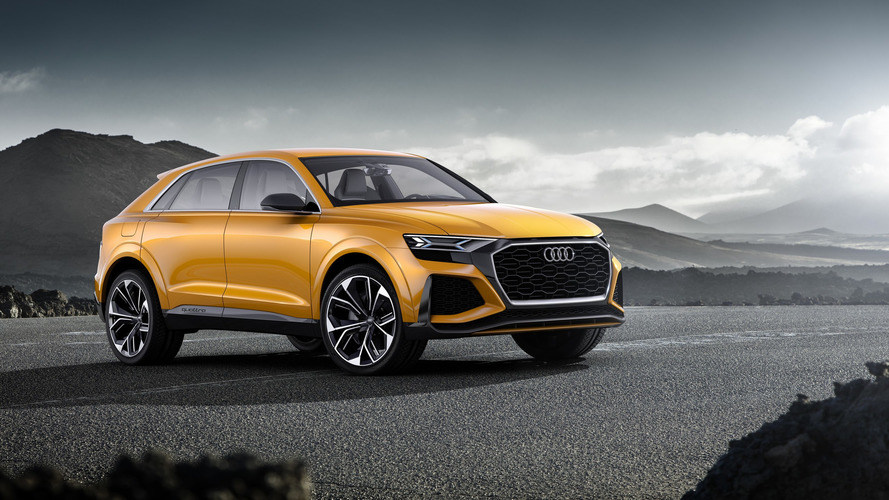 RS5 product manager says RS models with electrification and 48-volt tech will be out "in the near future."

There was a time, not too long ago, when electrification only made sense from an efficiency point of view by driving down fuel consumption and consequently lowering emissions. However, technology is changing and automakers are turning their attention towards squeezing more performance from their sports cars by working on hybrid powertrains. While weight is a concern because of the added hardware, the advantages brought by electrification are beginning to offset the weight gain.

Audi Sport is the latest to announce plans for electrified products, with RS5 product manager Anthony Garbis telling Car Buzz during the 2018 New York Auto Show we won’t have to wait much longer to see an RS-badged model that will combine a combustion engine with an electric motor:

Garbis did not go into any details about the first model bound to be electrified, but with Audi Sport’s promised SUV assault, we could be seeing the new tech on a high-riding model. Let’s keep in mind that Ingolstadt’s go-faster division unveiled the Q8 Sport concept a little over a year ago with a turbocharged 3.0-liter six-cylinder gasoline engine part of a mild hybrid setup and fitted with an electrically powered compressor. It had a combined 476 horsepower (350 kilowatts) and 516 pound-feet (700 Newton-meters) on tap, good for a run to 62 mph (100 kph) in 4.7 seconds and a top speed of 171 mph (275 kph).

As for the long-rumored R8 with a biturbo 2.9-liter V6 engine from the RS4 and RS5 models, it’s simply not going to happen. Garbis said the “R8 is a V10 car” and he always chuckles whenever rumors emerge about an entry-level version. Spy shots have shown the naturally aspirated supercar will be refreshed, with some saying Audi will bring back the GT special edition of the first-gen model.