Mercedes Launching Subscription Services In The U.S. This June 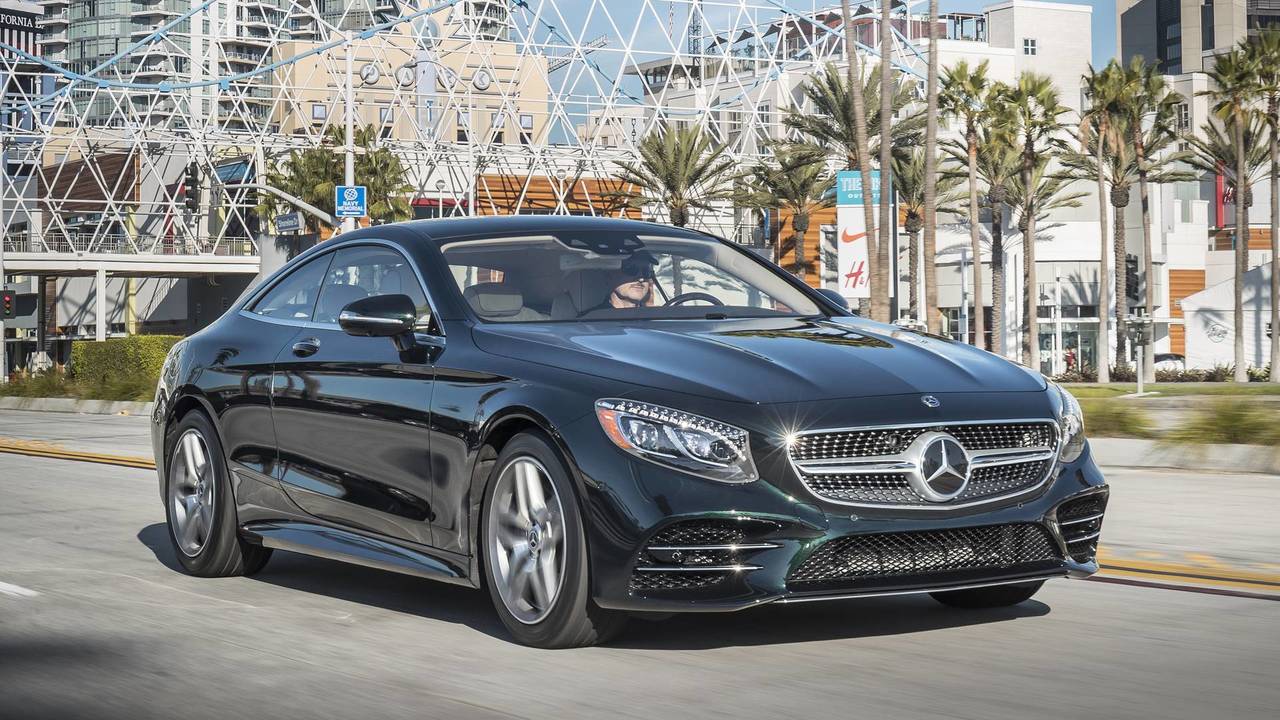 In the future, you’ll own nothing.

It seems like luxury automakers are ushering in a new age of car ownership – and we use the word ownership loosely. In the future, everything from the television that you watch to the books you read will come from a subscription service, appearing and disappearing from the various services as the platform dictates. Netflix and Spotify have popularized the business model; now automakers are elbowing their way into the game. Mercedes is the latest automaker looking to cash in on the idea of an automotive subscription service, according to Automotive News.

Mercedes made the announcement it would start a pilot subscription service in two U.S. cities this June during brand’s meeting at the National Automobile Dealers Association. Exactly where those two U.S. cities are unknown. However, one city is said to be home to three Mercedes dealerships while the other has two.

"The dealer board said if Mercedes was going to do something, we want to make sure it involves us," Greg Barnes, chairman of the Mercedes-Benz Dealer Board, said to Automotive News. "That was brought up six or eight months ago and clearly made known from the dealer body, and there was an immediate 'absolutely.'"

Details such as what the name of the service will be or how much it will cost a month were not disclosed. Mercedes isn’t the first luxury player in the subscription game. BMW is the most recent brand with its Access by BMW, which is only available in Nashville, Tennessee, at the moment. Such services don’t come cheap. BMW’s service has two tiers, the Legend Plan for $2,000 a month or the M Plan for $3,700 a month. That’s on top of a $575 joining fee.

Porsche is experimenting with its own service called Passport, which is limited to Atlanta, Georgia starting at for $2,000 a month. Cadillac has its Book service in the New York metro area for $1,500. Even Lincoln has its own service, which comes with perks such as getting through airport security easier.

While these programs are limited in scope and high in price, if the business model proves successful, it’s likely other automakers will follow by offering similar programs. It is doubtful traditional car-buying will disappear altogether. If anything the subscription service will give specific customers the choices and experiences they want when paying for a car. 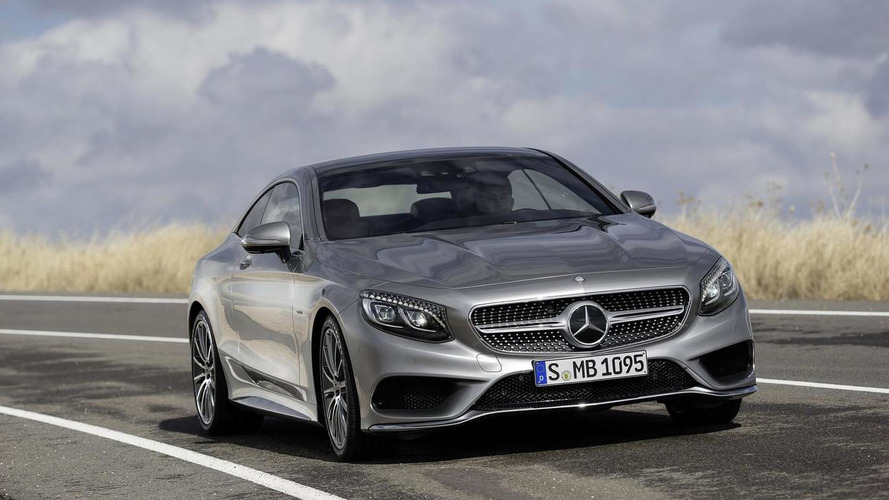