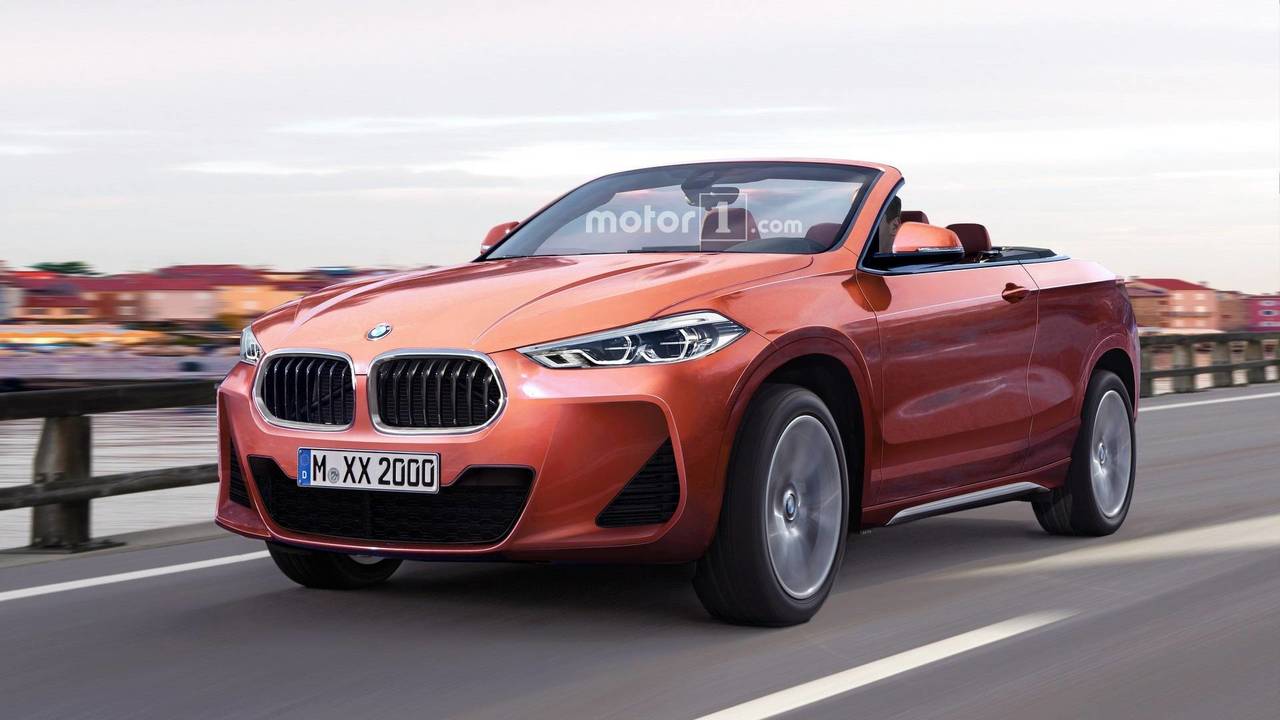 BMW has big plans for its small X2 SUV; not only will buyers be able to take home either a front- or all-wheel-drive model, but BMW will soon offer a range of variants, spanning from a performance-oriented M model, to potentially even a cabriolet version. In an attempt to imagine what that topless X2 could look like, rendering artists have brought the vehicle to life online.

Like the standard hardtop model, the BMW X2 cabrio concept shares a number of familiar cues. The front fascia gives off a signature BMW look with dual kidney grilles, and a larger, lower grille. The headlights are sleek – potentially even sleeker than the standard hardtop – and two accenting vents at each corner further enhance its personality.

It’s hard to say definitively that it looks good, though. Not even the Range Rover Evoque can pull off the convertible SUV look. But it would be a unique offering – and BMW is seriously considering it. Back in January it was reported that the German automaker was planning a convertible X2 as a direct response to the topless Evoque.

No word on when the X2 cabrio will make its debut, but don’t expect to see it within the year. The BMW X2 is still relatively new, so the next variant – likely to be the more-powerful M35i model – won’t be unveiled for a while still.

Until then, buyers will have to make do with the standard X2. The SUV comes standard with a 2.0-liter turbocharged engine rated at 248 horsepower (184 kW) and 258 pound-feet of torque, paired to either a front-wheel-drive, or a rear-wheel-drive setup. The all-wheel-drive X2 starts at $39,395, while the cheaper front-drive model can be had for $37,395. 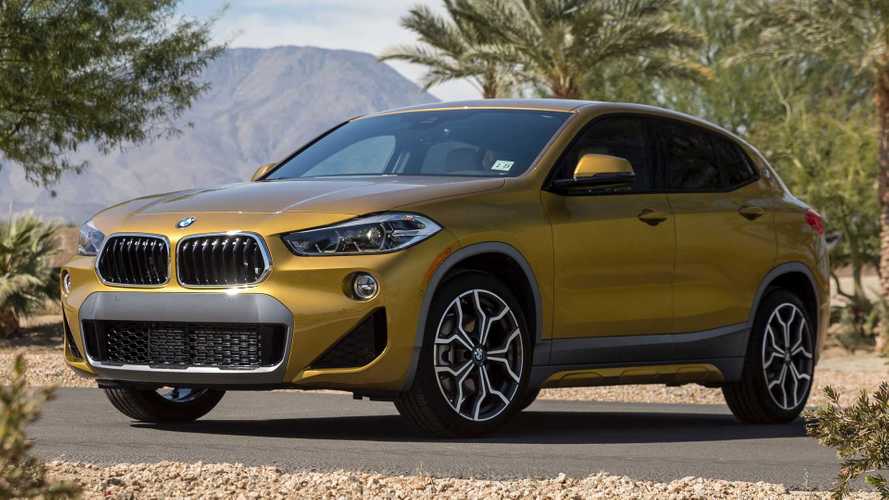