Returning Heidfeld not yet signed up for 2011 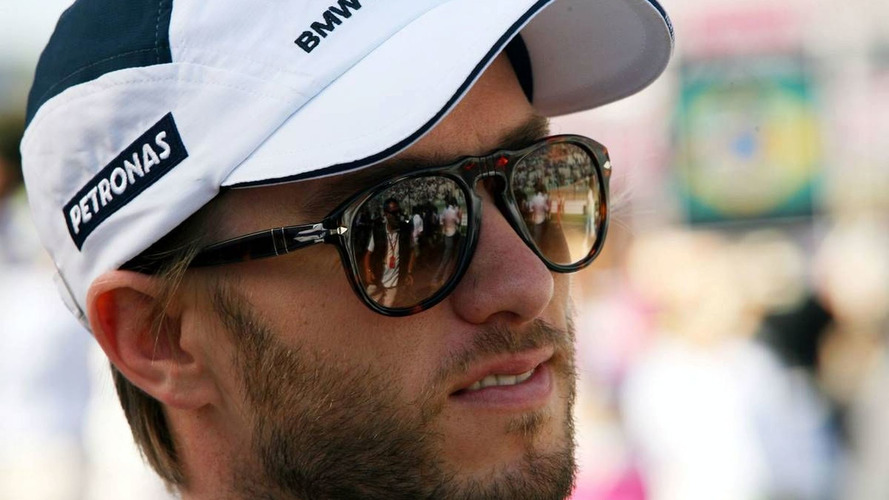 Returning Sauber driver Nick Heidfeld is still in talks with other teams about a full-time race cockpit in 2011.

Returning Sauber driver Nick Heidfeld is still in talks with other teams about a full-time race cockpit in 2011.

The 33-year-old German has been Mercedes' reserve driver for most of this year, before he recently signed up with Pirelli and began testing the Italian marque's 2011 tyres.

That paved the way to his Sauber seat for the last five races of 2010, in the place of ousted team regular Pedro de la Rosa.

"The driver situation for next year, I don't wish to speak about. It's completely open," Peter Sauber, who has already confirmed Kamui Kobayashi for one of his two seats, is quoted by the Stuttgarter Zeitung.

"At the moment we are concentrating on working with Nick," the Swiss insisted.

He defended his decision to oust de la Rosa.

"Viewed with some distance, the two (Kobayashi and de la Rosa) were on a similar level; in qualifying they were 7:7. And that's our problem," said Sauber.

"We were finding it difficult to know how good this car really is," he explained.

That is where Heidfeld, well-known to Sauber over two separate tenures dating back to 2001, comes in.

But the German has not yet been signed for 2011, notwithstanding the fact that his knowledge of the incoming Pirelli tyres, allied with his new active racing role, make him hot property.

"I do think it's going to help in the negotiations for 2011," Heidfeld acknowledged in an interview with SID news agency before travelling to Singapore.

Heidfeld said returning to Sauber for the last races of 2010 is like coming "home", but warned: "Both sides are still open, and there are other interested parties."