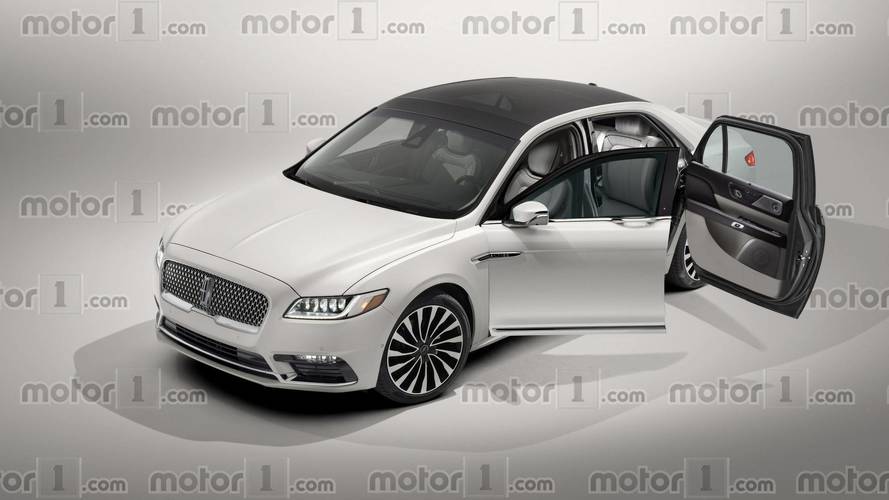 Would this feature tempt you to buy a new Continental?

Sales of the Lincoln Continental are not really good these days, especially since the beginning of this year. While in December 2016 the model was sold over 1,845 times, in January and February 2018 the numbers show only 815 and 758 deliveries respectively. While this may force the manufacturer to discontinue the sedan after the current generation runs its course, the slow sales might also motivate the Ford-owned brand to release new versions in attempt to attract more customers.

And, according to a very interesting recent report, the Continental could receive suicide doors in the near future. The exclusive rendering you see at the top of this article is probably very close to what dealers of the company had been shown late last month during the 2018 National Automobile Dealers Association gathering in Las Vegas.

More about the Continental's future:

Of course, nothing is confirmed at the moment, but if we are to believe Automotive News, which first reported the possibility for suicide doors on the Continental, we should see the extravagant solution, most likely, next year. Given Lincoln’s still not clear intentions to end the model’s production by the end of the decade, the new doors could be seen as a last-ditch effort to increase sales or slow their decline.

As our rendering previews, such an old-school solution actually fits the design of the car pretty well. The current Continental features some visual details inspired by the fourth original generation of model (produced between 1961 and 1969), which was actually the first vehicle from the automaker to feature suicide doors, and this feature is another nice nod to its beautiful predecessor.

Suicide doors are not quite popular today, outside Rolls-Royce’s world, but Lincoln will reportedly be trying to “demonstrate the brand's commitment to its car lineup.” Whether this will be a successful move, it’s still too soon to say, but a vehicle looking very similar to this rendering should arrive very soon. And we are excited to see it. 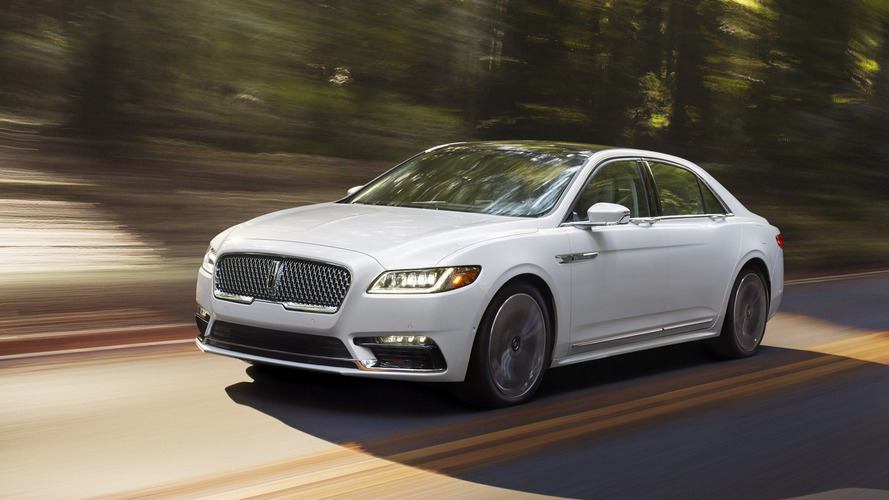