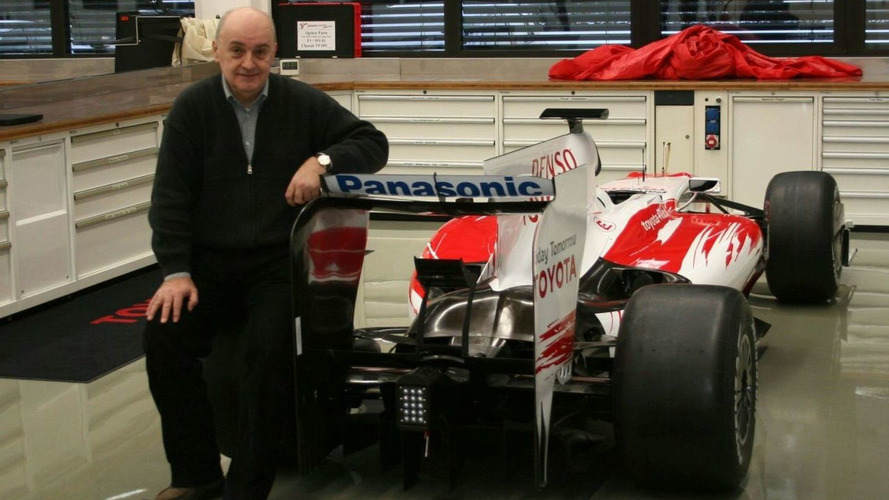 Zoran Stefanovic could be looking at yet another route onto the formula one grid.

Zoran Stefanovic could be looking at yet another route onto the formula one grid.

With his Stefan GP project, the Serbian first tried to gain entry to the 2010 grid with the unraced Toyota car, and reportedly then gave up his push for the 13th 2011 entry due to the FIA selection process taking too long.

Now, according to Italy's 422race.com, Stefanovic could be among the group of Serbian and Czech entrepreneurs apparently looking to buy the struggling Spanish team HRT.

"No comment," he said when faced with the rumour.

Talk that HRT could merge with Epsilon Euskadi has been ruled out, and 422race.com believes the Spanish Le Mans team in fact only lodged a 2011 team entry for "some exposure".

The Stefanovic/HRT link would therefore tie in with the Serbian's familiarity with Cologne based Toyota Motorsport, who were thought already close to securing a technical collaboration with Hispania for 2011.

But in recent days, it has been rumoured that Lotus may in fact be set to tie up with Toyota instead.

A Toyota source said: "Toyota and Lotus? Not in a million years. We are still talking to HRT."