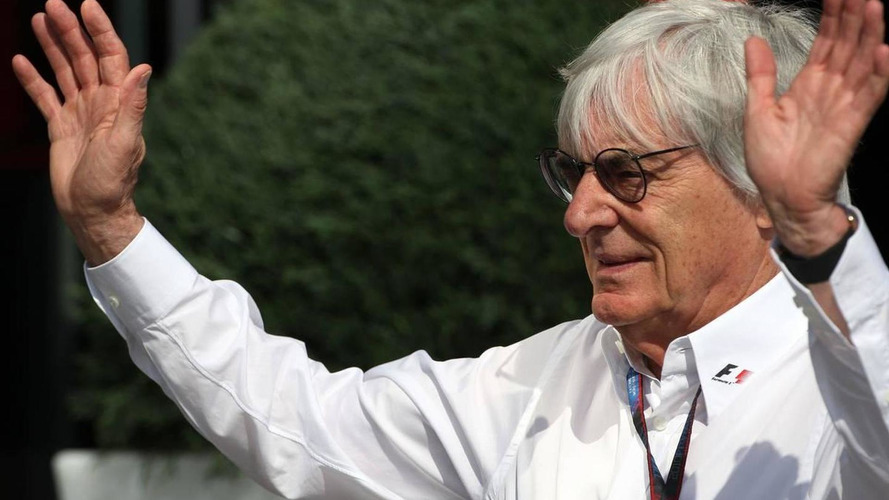 Bernie Ecclestone has vowed to keep the F1 calendar at a maximum of 20 races per season.

Bernie Ecclestone has vowed to keep the F1 calendar at a maximum of 20 races per season.

The 2010 schedule features 19 events, equalled in length in the sport's history only by the calendar of 2005.

But the arrival of India has pushed the 2011 calendar up to 20 races, and if races are not dropped ahead of 2012, new events in the US and Rome could see the schedule grow even longer.

"We want to have these extra races because it's good for formula one, but it's reaching a critical stage in terms of people being able to cope," warns Mercedes team boss Ross Brawn.

Lewis Hamilton agrees: "A season of 19 races is too demanding from the point of sponsors and endorsements. We have promotional events, training, testing and upgrades.

"So it does put extra pressure and we need to manage our time more efficiently," added the McLaren driver.

But in an interview with the Times of India, F1 chief executive Ecclestone has promised to cap the calendar at 20 races.

"I've been able to squeeze in 20 but I wouldn't want to increase it. There'll be mayhem otherwise," he joked.