Imagining a future in which the roadster still exists.

Unfortunately, the idea for a successor of the Honda S2000 is now basically dead. Through the voice of its senior manager for product planning in North America, the Japanese manufacturer has already confirmed it won’t be developing a new roadster to replace the legendary S2000. Thank you, crossovers!

But, hey – that doesn’t mean we can’t imagine a perfect world, where SUVs and crossovers just don’t exist and sports coupes and roadsters are the only vehicles on the road, right? In this virtual world, the S2000 has a bright future and is receiving a brand new generation with modern design and technologies. 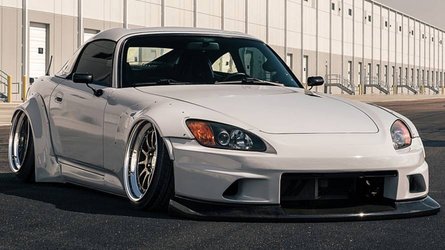 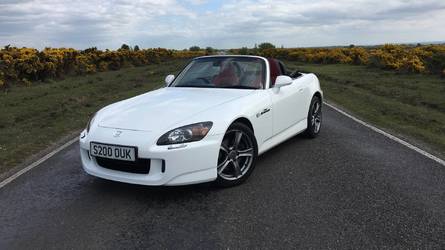 Our exclusive rendering at the top is previewing a hypothetical new S2000 and we are very excited by its looks. It’s a mix between the traditional shape of the roadster and modern design cues seen in recent Honda products. We especially admire the C-shaped light signature at the front and the razor air intakes integrated into the rear wings.

In the United States, the original S2000 had a 2.2-liter naturally-aspirated engine with an 8,000-rev redline, mated to a six-speed manual gearbox and sending power to the rear wheels. With a perfect 50/50 weight distribution, a lightweight construction, and manually operated roof, it was one of the simplest and most fun-to-drive vehicles on the market, and today’s technologies could make it even better. 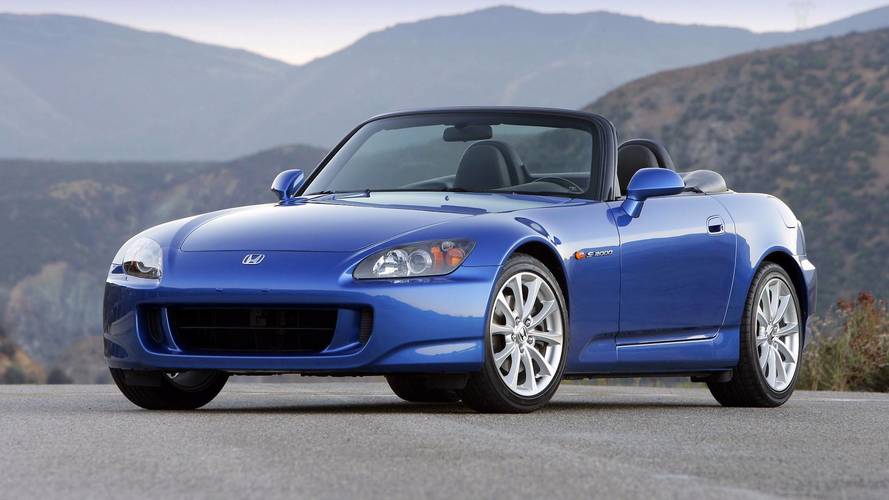 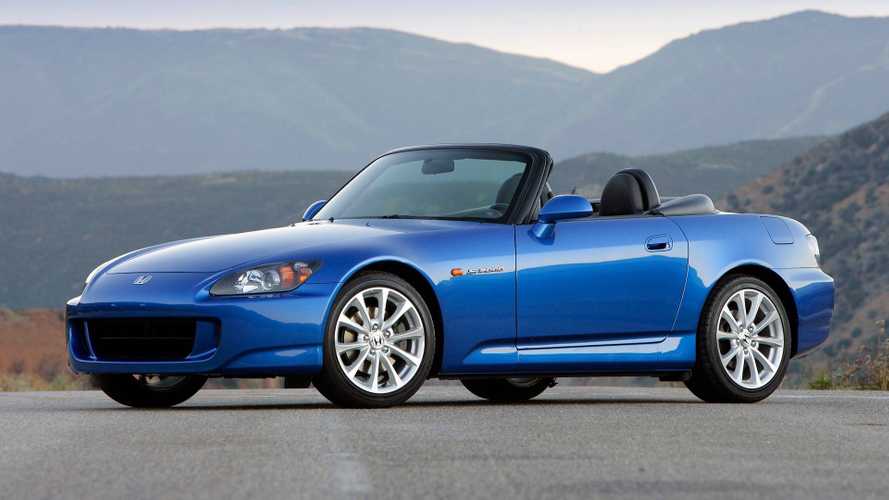 Just imagine a 2.0-liter turbocharged motor under the hood of the car from the rendering with close to 300 horsepower (224 kilowatts) and a traditional six-speed manual. Sure, a more advanced suspension or a hybrid powertrain with a dual-clutch automatic gearbox could make such a car a real beast on the track, but that’s not really the purpose of an S2000, right?.

Anyway, dreams are for free, but in the real world a pure resurrection of the S2000 seems completely impossible at the moment. Instead, Honda will focus on its future electrified vehicles, but that’s not necessarily bad news given how cool the Urban EV actually is.