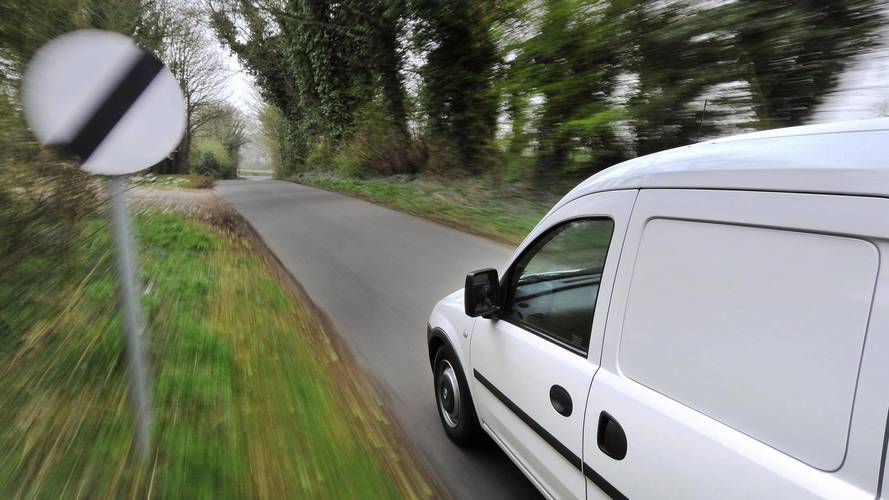 Speed limits should be reduced to improve road safety, with limits in built-up and residential areas pegged back to around 20 mph (32 kph), according to new research.

A study by the International Transport Forum (ITF) – an intergovernmental organization that acts as a think tank for transport policy – examined road safety in 10 countries and found a "strong" relationship between speed and the number of crashes and casualties.

As a result, the study has concluded that reducing speed by a relatively small amount will "greatly reduce the risks."

The organization has recommended that speed should be reduced across the board, with limits set according to the levels of survivability should there be an accident.

In a bid to quantify this, the study’s authors proposed a 18.6 mph (30 kph) limit in built-up and residential areas, with a 31 mph (50 kph) limit in other urban areas. The report also suggests a 43.5 mph (70 kph) limit on rural roads without a central reservation, but has not suggested a limit for motorways.

"To reduce road trauma (i.e. fatalities and injuries), governments need to take actions to reduce the speed on our roads and also to reduce differences in speed. As individuals, the risks for a severe crash might seem small, but from a societal point of view, there are substantial safety gains when the mean speeds and speed differences on the roads are reduced."

This research flies in the face of a Danish study from 2014, which suggested that raising speed limits would reduce the difference in speed between the fastest and slowest drivers, improving safety.