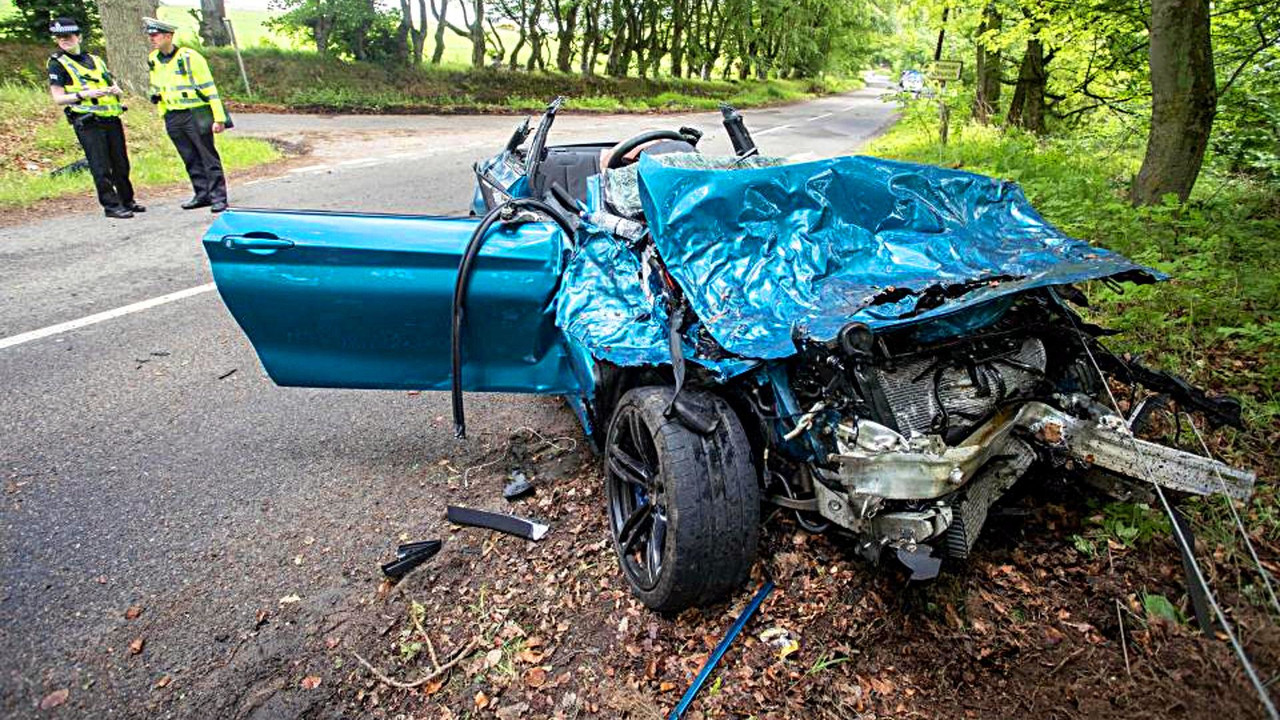 The ruling came into effect this weekend.

A new European Union rule has come into effect over the weekend that means all new cars must have the ability to call the emergency services in the event of an accident.

As of last Saturday (March 31), all car manufacturers must fit eCall to their cars. The system automatically dials the emergency services in the event of a serious road traffic accident. The law was first proposed in April 2013 and passed in the European Parliament back in April 2015.

An eCall system is designed to communicate the vehicle's exact location to emergency services, the time of incident and the direction of travel (most important on highways), even if the driver is unconscious or unable to make a phone call. It can also be activated manually by pressing a button inside the cabin, dialling 112, the pan-European emergency telephone number.

The European Automobile Manufacturers’ Association (ACEA) has welcomed the move: "The new eCall rule has the potential to save many lives by shortening the reaction time of emergency services," explained ACEA secretary general, Erik Jonnaert. "This means that ambulances, fire engines and the police can intervene as quickly as possible within the 'golden hour' after a collision."

"The rollout of eCall is just one of many developments designed to limit the effects of road accidents," Jonnaert added. "Looking toward the future, 'active safety' technologies – which can prevent accidents from happening at all – offer massive potential to further improve road safety, for example by automatically intervening when a driver fails to react in time."

What's more, the ACEA has also called for an integrated approach to safety, meaning that it's not just about features and enhancements to cars, but also better driver training, a rethink on road design and the better enforcement of traffic regulations.

The move to standardize eCall across all new cars follows news late last year that the E.U. was looking to standardize automatic emergency braking (AEB) systems after industry safety body Thatcham Research revealed that 70 percent of new cars aren't fitted with the feature as standard.

Thatcham, which has worked as part of the Euro NCAP safety test initiative since 2004, is a leading researcher into vehicle safety and security. A number of safety enhancements have been made to new cars in recent years, but the European parliament is keen to make AEB a standard feature on all new cars.