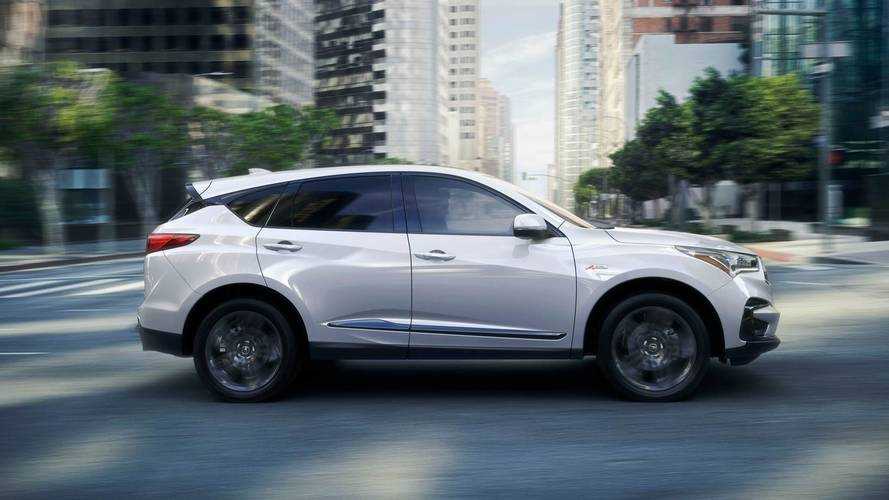 The RDX is the first of many new vehicles to feature the new architecture.

The 2019 RDX is the most extensive (and probably the most expensive) redesign for the model in the last decade, Acura says, and brings a number of very important improvements. That’s possible thanks to a new platform, which is actually something new for the company.

In a recent interview to MotorTrend, Acura boss Jon Ikeda re-confirmed the architecture in question is not related to the Honda CR-V, something we heard for the first time in Detroit earlier this year, when the brand revealed the RDX prototype.

“It’s its own platform,” Ikeda told the publication. “We always think of efficiencies, but in the end, it’s about building the right product. It’s not on the CR-V platform. It’s the first on a new platform. It’s the lead vehicle.”

The new platform allows for more efficient use of space and better packaging, which translates to a slightly longer wheelbase and more room for passengers and luggage in the cabin. For example, when the rear seats are folded, the floor is fully flat.

The new architecture also brings advantages in terms of rigidity because of the high-strength steel used in over half of its construction. The underpinnings are now home of a revised suspension with a new five-link independent rear layout, variable-ratio electric power steering, and optionally available adaptive dampers.

Last but not least, the new RDX also gains Acura’s torque vectoring SH-AWD system, which was absent in the model it replaces. It can distribute up to 70 percent of the power to the rear axle and all of it can be delivered to either side for the benefit of handling and improved traction.

The new RDX is “the first of a new generation of Acuras to get back to our original mission of ‘precision crafted performance,’" Ikeda explains. Simply put, its platform will be used in future models of the brand, which hopes to see “a lot of people enjoying what they’re looking at and driving.” 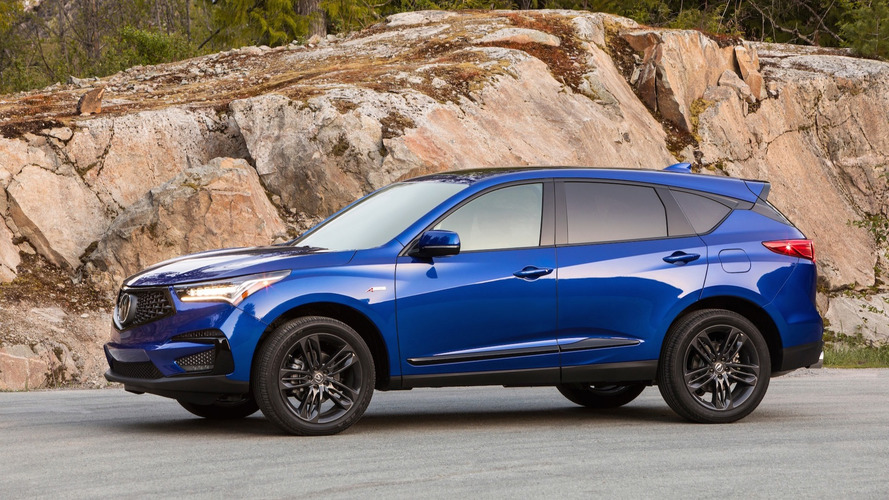