Jaguar Admits Big SUV Above F-Pace Is A Possibility 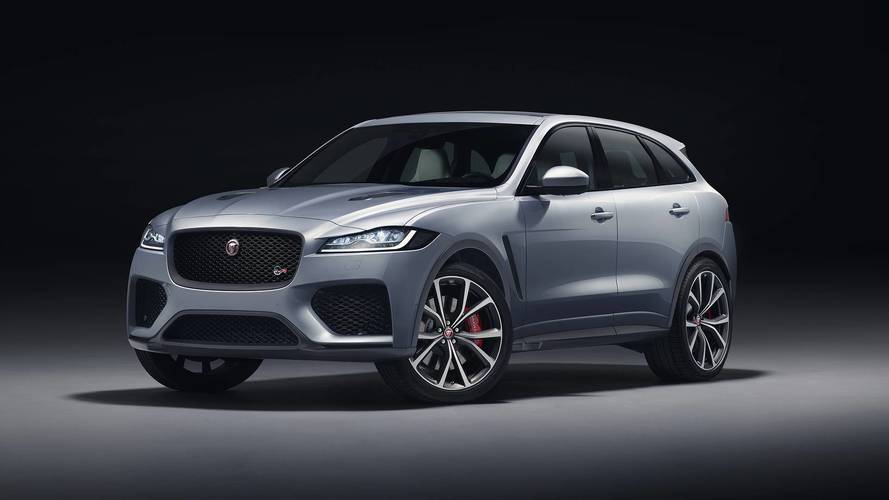 With crossovers and SUVs practically representing licenses to print money, it’s no wonder Jaguar has a high-riding model larger than the F-Pace in the back of its mind. When asked about the prospects of a big cat on stilts – tentatively called J-Pace – JLR’s Australia managing director Matthew Wiesner suggested it could happen further down the line:

““All options are on the table, as long as it delivers what Jaguar stands for. Does it deliver on Jaguar’s promise around performance? If it does, it’s on the table.”

That being said, Wiesner expressed his concern about the issue of overlapping as Jaguar surely doesn’t want to step on Land Rover’s toes as it would cannibalize sales. He went on to mention that if a J-Pace (or whatever it would be called) will get the proverbial stamp of approval, it will have to be different than what Land Rover is doing with models such as the Discovery and the Range Rovers.

If approved, the J-Pace will not be positioned in the lineup as Jaguar’s flagship model as the XJ fullsize luxury sedan will continue to remain the range topper. A new XJ – larger and sportier – has been announced as the company’s next model launch, so expect to see it in the coming years.

At the other end of the spectrum, Wiesner was quizzed about the prospects of a new entry-level hatchback model to slot below the XE sedan to go after the likes of the next-gen BMW 1 Series and Audi A3 models, as well as the recently launched Mercedes A-Class. “Never say never” was his answer, but mentioned Jaguar has bigger fish to fry at the moment as electrification is a higher priority for the brand. He added the luxury compact segment is changing and electrification will have a significant impact in the years to come, thus suggesting now might not be the right to go below the XE.