BMW Hints i3, i8 Might Not Live After This Generation

A final decision is yet to be taken.

Last month, BMW confirmed officially a third member of the i family of electric vehicles will be launched in the foreseeable future. In fact, the i4, scheduled to arrive sometime in 2020, could remain the only offering in the EV range of the Bavarians until the iNext arrives, as a new report is indicating the i3 and i8 may be discontinued after their current generations. 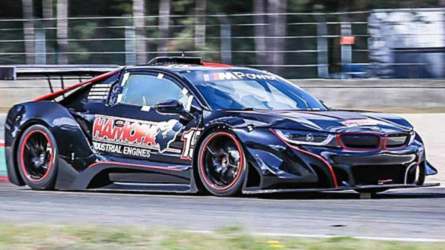 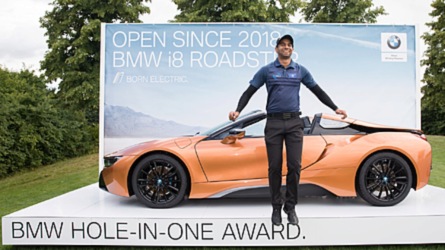 In an interview during the New York Auto Show last week, Stefan Juraschek, head of electric powertrain at BMW, told Automotive News there’s no final decision regarding the two models yet and they are still an open discussion.

"These cars are very unique," he told the online publication. "These two cars were not [developed] as a family that we can expand in different [ways] or maybe five or 10 derivatives."

What Juraschek is basically saying is that the i3 and i8 were technology showcases and not just regular models, so they don't have to necessarily follow the traditional trends in the automotive industry. His words are echoing i boss Robert Irlinger’s statement from earlier this year, when in an interview to Autocar he said BMW is currently “still deciding” about the two vehicles.

However, the i8 and i3 won’t go away anytime soon. The city car was refreshed last year, while the sports coupe is set to receive a facelift later this year. It will likely bring a new performance version, dubbed the i8 S, with up to 450 horsepower (335 kilowatts) under the hood. Don’t expect to see a larger gasoline engine under the hood, as the current hybrid powertrain could be tweaked to deliver more power. 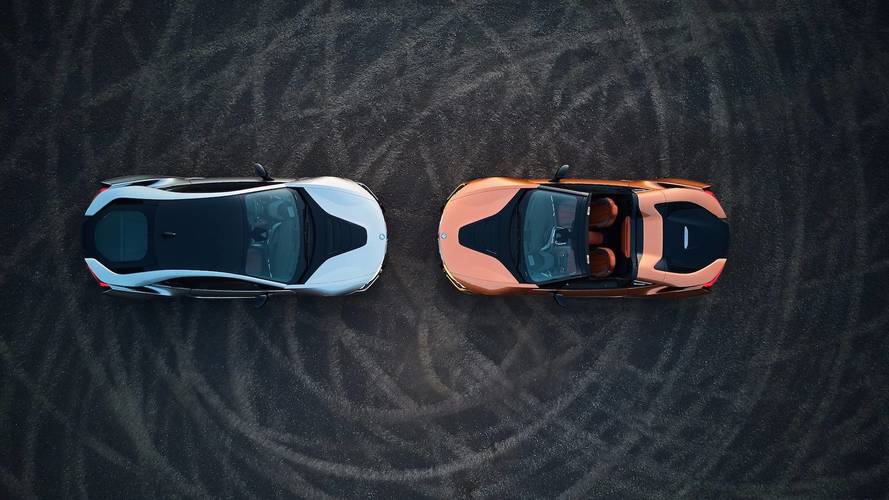 As for the i3, “there won’t always be an i3, then an i3 after – it is not a parallel universe of BMW,” BMW i design boss Domagoj Dukec commented earlier this year. Simply said, just like the i8, the compact electric car is not necessarily getting a direct replacement once it goes out of production.