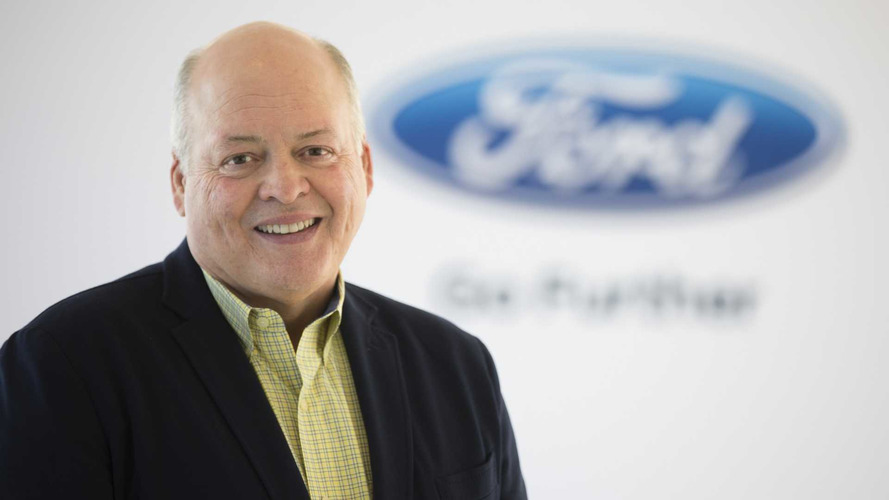 It’s not a bad job to be the CEO of Ford these days, as the company’s new head honcho, Jim Hackett, earned no less than $16.73 million last year, a filling with the Securities and Exchange Commission, brought to our attention by The Detroit Times, reveals. This shouldn’t come as a surprise, as Hackett’s predecessor, Mark Fields who was fired in May last year, was paid $22,102,498 in 2016. What is quite surprising however is the fact that Fields earned roughly $21 million in 2017, despite spending most of the year without a position at the company.

Part of Hackett’s compensation includes $1 in signing bonus and $14.4 million in stock awards and other incentives, after Ford met performance goals in quality, revenue and operating margin.

All Ford top executives received new or expanded roles last year and this affected, mostly positively, their incomes. Bill Ford, executive chairman, made $15.63 million last year, up from the $13.8 in total compensation he received in 2016. Joe Hinrichs, executive vice president and president of global operations, earned $12.12 million in 2017, almost double than what he got paid in 2016. Much of Hinrichs’ pay rise comes from stock awards given in 2017.

For a comparison, Fiat Chrysler’s boss Sergio Marchionne received nearly $12 million last year, a bit more than what he made a year earlier. In 2016, the highest paid executive in the Detroit Three was General Motors CEO, Mary Barra, who earned a total of $22.58 million.