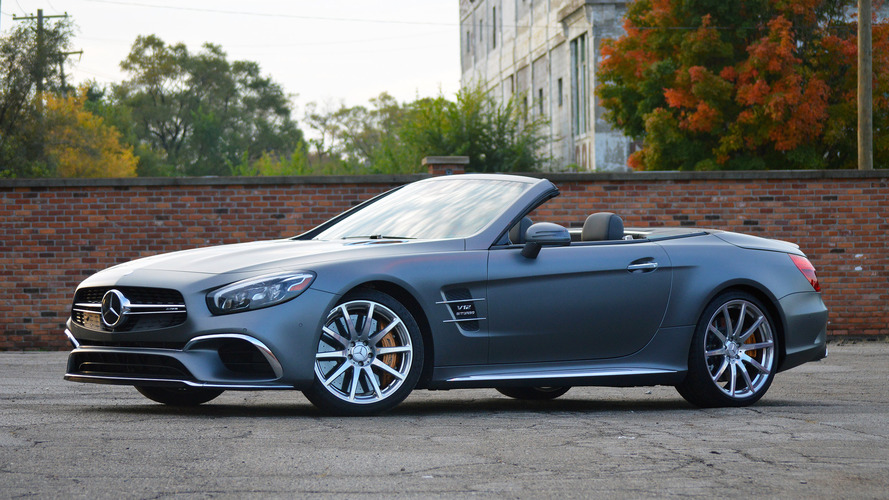 We regret to inform you this is not a belated April Fools' joke.

In this day and age of downsizing and electrification, the V12 engine is beginning to seem more and more like a dinosaur about to go extinct. Mercedes has said that it would gradually retire the biturbo 6.0-liter powerhouse from its lineup, and after axing the G65, it looks like another model ending in “65” is about to fill in the retirement forms.

Sources close to the three-pointed star company have told Germany’s MB Passion Blog the SL65 hardtop roadster will effectively be terminated in June. In other words, you only have a couple of months left to order the $222,000 posh convertible, and although the company isn’t willing to admit it just yet, the SL65’s days are numbered. Production at the factory in Bremen is scheduled to come to an end late May.

While a new SL has already been confirmed, don’t hold your breath for the return of the SL65. Mercedes admitted a while ago that its V12 engine will only survive in models part of the Maybach family, so unless the new roadster will spawn a luxed-up version akin to the extra-long S-Class Sedan or a limited-run special edition like the S650 Convertible, the 621-hp engine won’t be available in the next SL-Class. AMG boss Tobias Moers declared at the end of last year:

“The V12 market has changed, and I think it could be that we have to call it done.”

As for the next iteration of the Sport Leicht, Daimler head honcho Dieter Zetsche described it last month as being a “rear wow car, a stunning car.” It’s rumored to go on sale at some point in 2021, following a possible official reveal in 2020. The SL will allegedly revert to a fabric roof and will ride on the same platform as the next AMG GT models. We’ve also heard through the grapevine it will have two proper rear seats and will top out with an SL 73 model featuring a hybridized V8 good for 800+ horsepower. 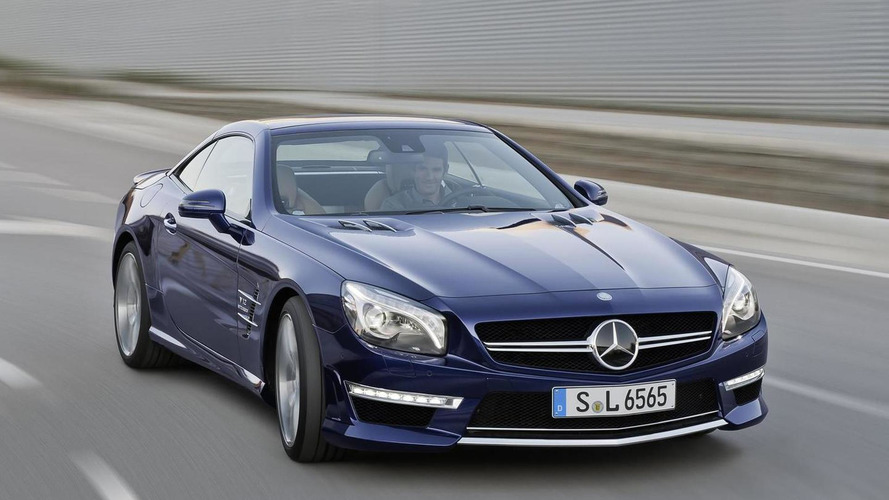