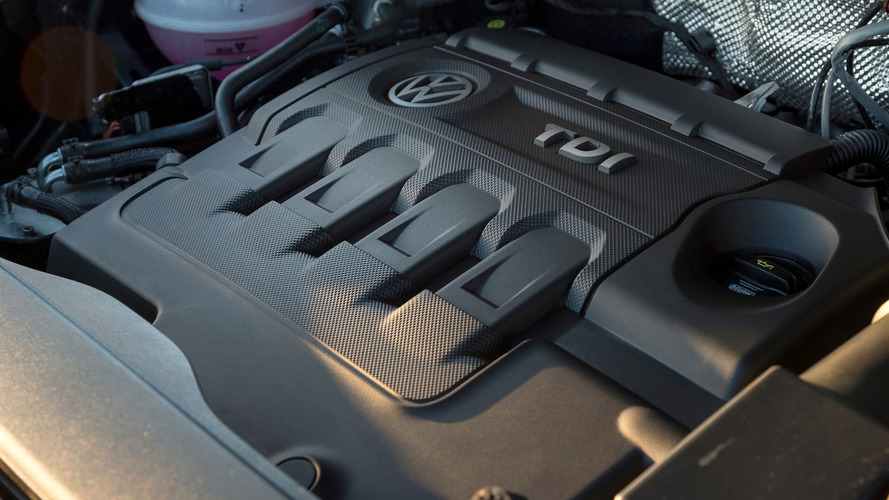 The news comes as the High Court decides on whether thousands of owners can make a claim against VW.

Lawyers leading a claim on behalf of thousands of Volkswagen Group diesel owners say that more than 10 percent of owners who have had their cars fixed following the Dieselgate emissions scandal claim that their vehicle lost power at high speed.

Slater and Gordon says that thousands of owners of affected cars – including VWs, Audis, Seats and Skodas – have reported reliability issues following the fix, with 40 percent of those questioned revealing their car has suffered technical problems since undergoing VW’s procedure.

Problems reported include suffering a reduction in fuel efficiency (18 percent), a reduction in engine power (16 percent), their car juddering (11 percent) and complete engine failure (2 percent). Over half of respondents said they regretted having the fix carried out.

The survey – the largest of affected car owners of the emissions scandal – was carried out by law firm Slater and Gordon, which represents more than 40,000 car owners, to assess the impact the fix has had on vehicles. More than 17,000 people responded to the survey, with over 11,600 saying they had the fix carried out. The research is published as the High Court case is heard that will confirm the start of one of the largest group actions in UK legal history.

Semina Mohammed, 37, described the moment she had to veer across three lanes of traffic on the M56 highway near Chester, UK, after her VW Golf TDI suddenly juddered to a halt a few days after she had the fix. "I’ve never been that frightened in the car before. I genuinely feared for my life," she said. "I was in the outside lane, overtaking another car, and suddenly I felt the power dropping. I panicked. That had never happened before. I had to get across three lanes of traffic in rush hour."

"Within about five seconds, the car had decelerated to 10 miles per hour. I’d have been like a ping pong ball on that motorway. My adrenaline was rushing, I was really shaken."

The survey also revealed that around eight percent of those whose cars had undergone the fix had suffered more than five separate malfunctions.

Gareth Pope, a specialist group litigation lawyer from Slater and Gordon, representing over 40,000 people in the legal action against VW, said: "It has been over two years since the scandal was exposed and UK consumers have waited in vain for Volkswagen to respond to their complaints fairly. Volkswagen’s only response has been to offer consumers in the UK a fix that our clients are telling us doesn’t work. The survey results are deeply troubling but confirm what clients have been telling us that many have suffered technical problems following the fix. Our clients feel that it is simply unacceptable that they have been exposed to dangerous situations."

Over 90 percent of those quizzed for the poll felt the emissions scandal had affected the value of their car while 87 percent said they felt VW was less trustworthy since the news of the emissions cheating came out.