Fresh off a year of record sales, McLaren is looking to increase productivity in its workplace even further. In doing so, the company has hired a crack team of special employees that follow a strict regime of synchronized tea breaks, constant quality control of the Mclaren Technology Center, and of course, metronomic timing to ensure staff moves as efficiently around the facility as possible.

The new measures, McLaren promises, will "boost efficiency." The synchronized tea breaks will reduce time wasting, and quality control of the McLaren Technology Center will assure that no floor tiles are out of place; even those 0.01 millimeters misaligned will have to be replaced. All of the advanced techniques are displayed in the above short, two-minute training video the company released. 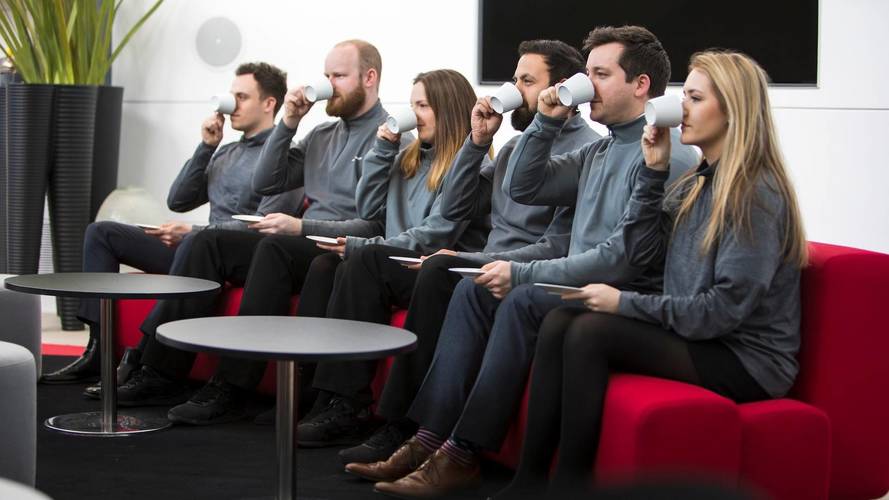 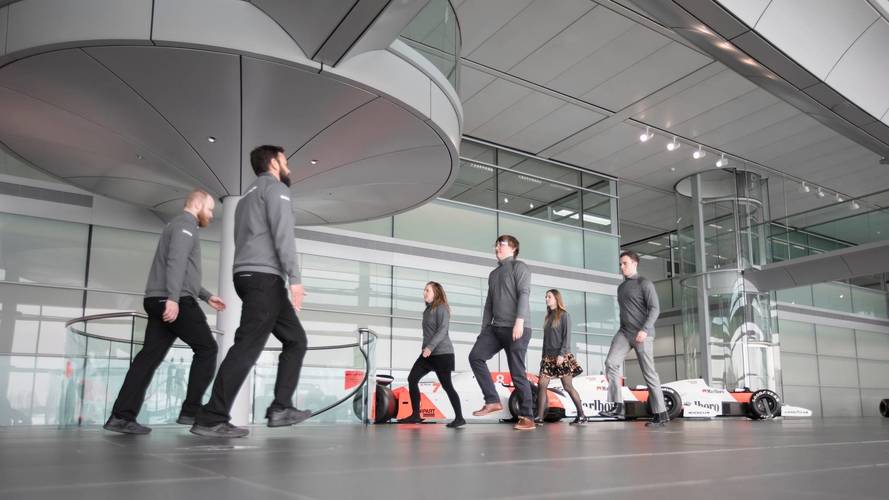 Of course, if you haven’t figured out by now, McLaren is getting in on the April Fool’s antics a day early. Though, we wouldn’t put it past the automaker to have some pretty strict guidelines in place in development of its vehicles. Unfortunately for us, synchronized tea breaks isn’t one of them.

The tail end of the video gives viewers a better idea of what McLaren employees actually do at work – that is, drive around in supercars (and sometimes toy cars) as part of the ongoing mission to create some of the quickest, most powerful vehicles on the planet. It’s hard to imagine a dull moment working at the Woking, United Kingdom headquarters, even if this April Fool’s video does paint a pretty bleak picture.

McLaren Automotive, the British creator of luxury, high-performance sports cars and supercars, is introducing new measures to boost efficiency as it drives for another record year of sales. Specially-trained staff have been brought in for a range of jobs that include daily monitoring of the water level in the lake in front of the McLaren Technology Centre (MTC). Other teams have been tasked with measuring each component of the award-winning building, right down to the floor tiles in MTC’s Boulevard. Those that don’t measure up – sometimes by as little as 0.01mm – are replaced. New ideas developed with metronomic timing have been introduced to ensure staff move around the MTC complex far more efficiently than before … and with no risk of collision. Synchronized tea- drinking is another new initiative that has resulted in considerable time savings. A short video released today gives a rare insight into what it’s like to work in such a well-ordered and measured environment.