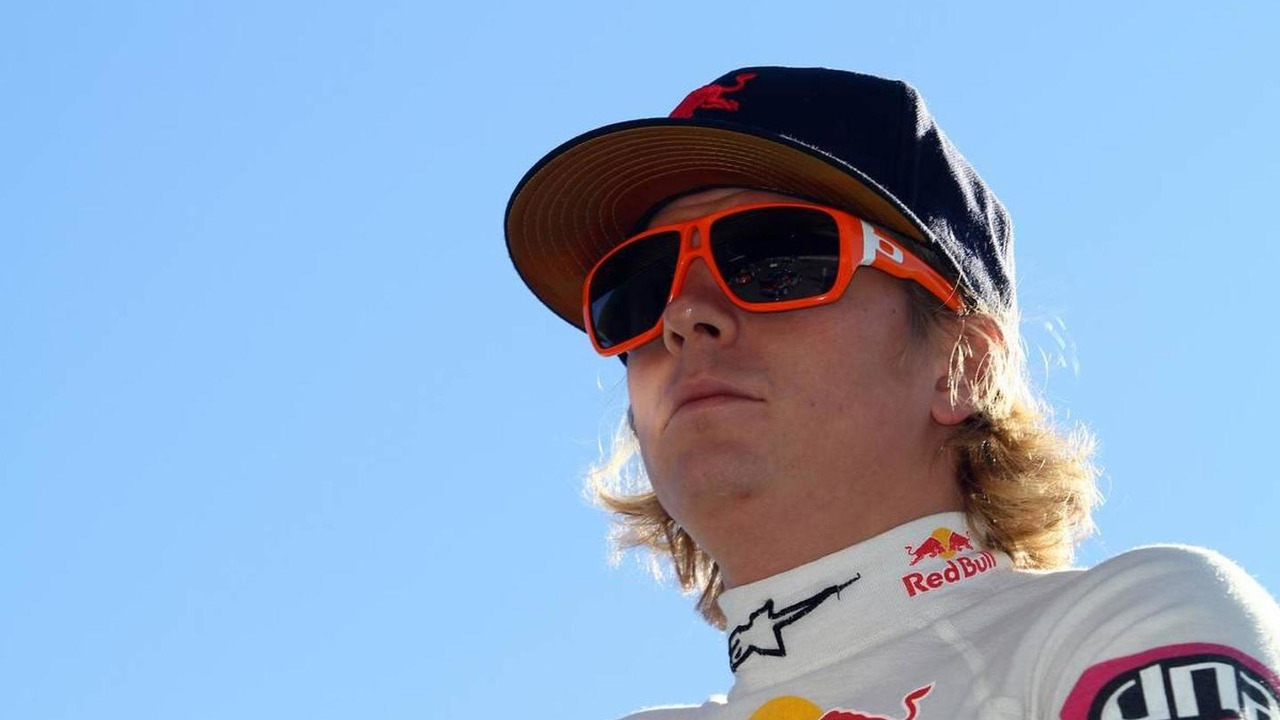 Kimi Raikkonen's manager has confirmed he contacted Renault about the 2007 world champion returning to formula one next season.

Kimi Raikkonen's manager has confirmed he contacted Renault about the 2007 world champion returning to formula one next season.

Earlier this week, the reports did not reveal whether it was his management team or the Finn himself who approached team boss Eric Boullier about being Robert Kubica's 2011 teammate.

Raikkonen, 30, switched from Ferrari to world rallying for 2010, and it had been expected that he would continue his new challenge for at least another year.

But according to the well-respected Brazilian journalist Livio Oricchio, Raikkonen is aiming to maintain his high income for 2011, given that his Ferrari contract finally runs out soon.

Said Robertson: "We want to explore all the possible options for next year. Kimi and I asked Renault what is the situation."

Turun Sanomat reporter Heikki Kulta insists the most possible outcome for Raikkonen in 2011 is a continuation of his rallying foray.

"There are all sorts of rumours," Robertson continued. "I've even heard that Kimi could go to NASCAR, but that is definitely not an option."

In the event that Mark Webber or Sebastian Vettel win the 2010 championship, Raikkonen's return to F1 could push the number of world champions on the 2011 grid to an impressive six.