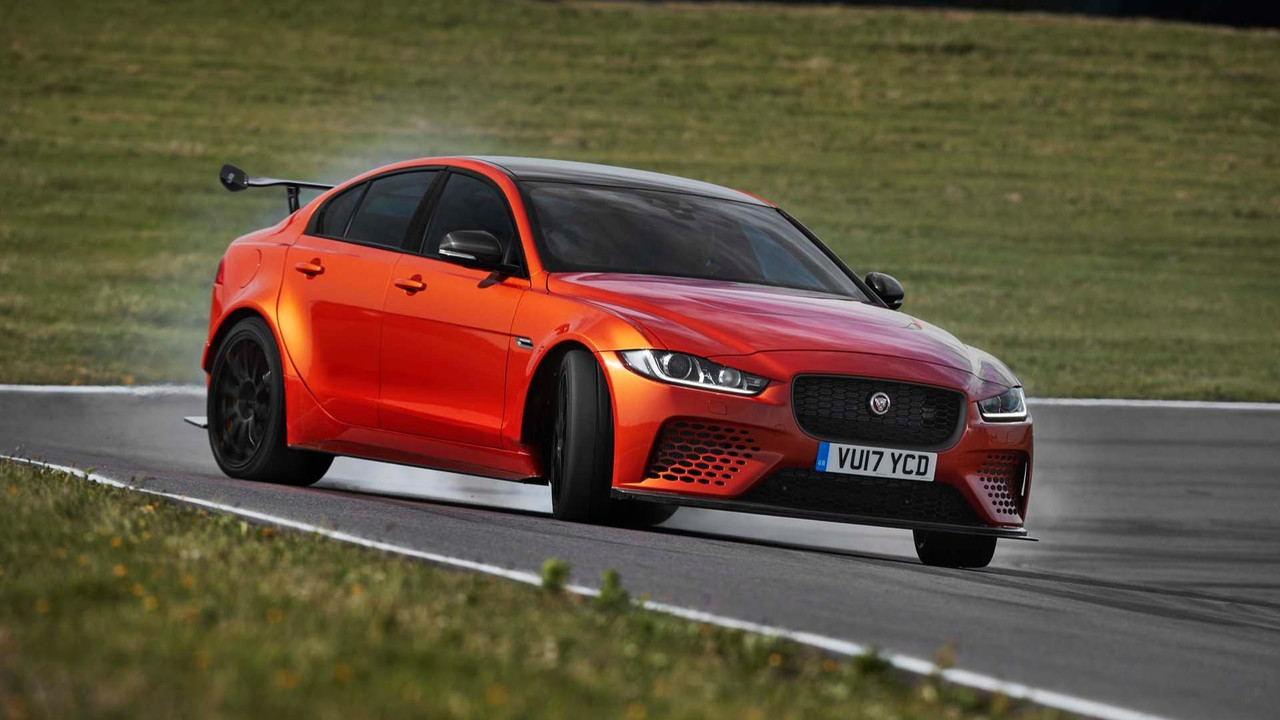 If you want a high-powered XE, you'll have to try and get your hands on the Project 8.

With the 592-horsepower (441-kilowatt) XE SV Project 8 limited to just 300 examples worldwide (and with a price tag of nearly $190,000), few consumers will be able to get their hands on Jag’s most outrageous XE. While most had hoped that a handful of those performance cues would eventually trickle down to a more docile performance model, a la the BMW M3, it appears Jaguar has no plans of adding more power to the XE anytime soon.

In an interview with Car and Driver at the New York Auto Show, Senior programs manager for SVO, Duncan Smith, suggested that Jaguar doesn’t have any plans to compete directly with BMW M or Mercedes-AMG with the XE. Instead, the company hopes to distinguish itself by tailoring different projects to different vehicle based on need, like what we saw with the aforementioned XE Project 8, as well as the F-Type Project 7 before it.

"The Project 8 was the extreme embodiment of what the XE could do," explained Smith in the interview. The chance that we’ll see another V8-powered XE remains slim. Instead, buyers will have to make do with the current range-topping XE S, which comes powered by a supercharged 3.0-liter V6 and delivers 380 hp (283 kW) at $53,270.

If it’s V8 power you’re after, you’ll have to opt for either the F-Type SVR or the new F-Pace SVR. Both use the same supercharged 5.0-liter eight-cylinder engine to deliver 575 hp (428 kW) in the F-Type, and 550 hp (410 kW) in the F-Pace SUV. Rumor has it that the company could even be cooking up a high-performance version of its new I-Pace SUV. 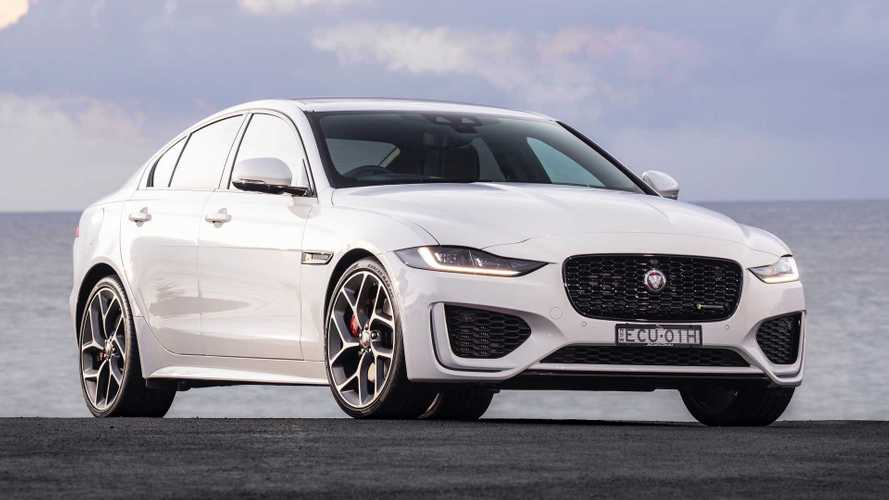