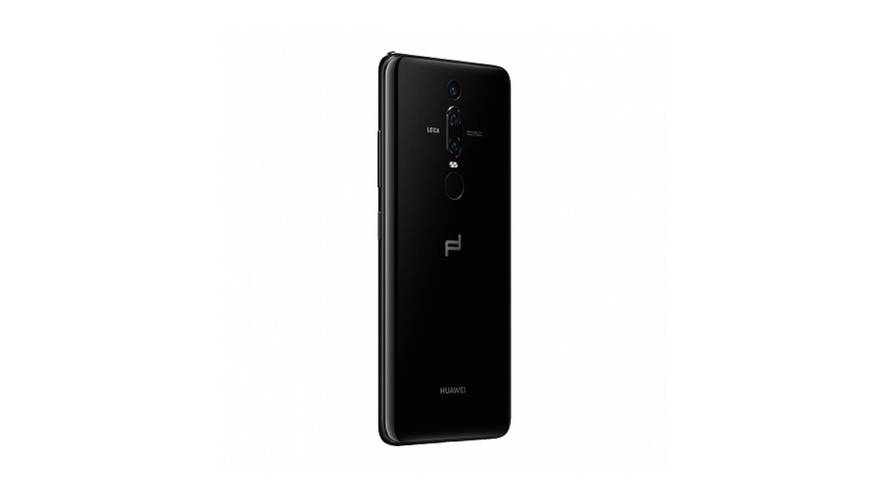 Porsche is no newcomer to the smartphone game; the company's design division has been dishing out versions of its Mate series of phones for a number of years now. In 2017 we saw the Huawei-based Mate 10 come to market with an asking price of €1,395 ($1,500), but now the marque’s new high-tec RS model is here… and it’s even more expensive.

With an asking price of €1,550 ($1,800 in the U.S.), Porsche hopes buyers will be willing to dish out nearly $2,000 for the cheapest version of its new Mate RS, which is essentially a lightly modified version of Huawei’s P20 Pro smartphone with Porsche branding applied. There are some unique features, though, that may give buyers reason to consider it over the standard Huawei.

The most notable new element is the centrally mounted Leica camera lens. It uses Huawei’s tri-camera implementation, with a 40MP RGB sensor, a 20MP monochrome sensor, and an 8MP telephoto lens. There’s plenty of storage, too; the standard model has 256 GB of storage, while the more expensive version ($2,200) comes wirh an impressive 512 GB. There’s also a new 6.0-inch FullView OLED display with a 2880x1440 resolution, wireless charging, and of course, appropriate Porsche Design branding throughout.