Cadillac Pushes Back Flagship Launch Until After 2022 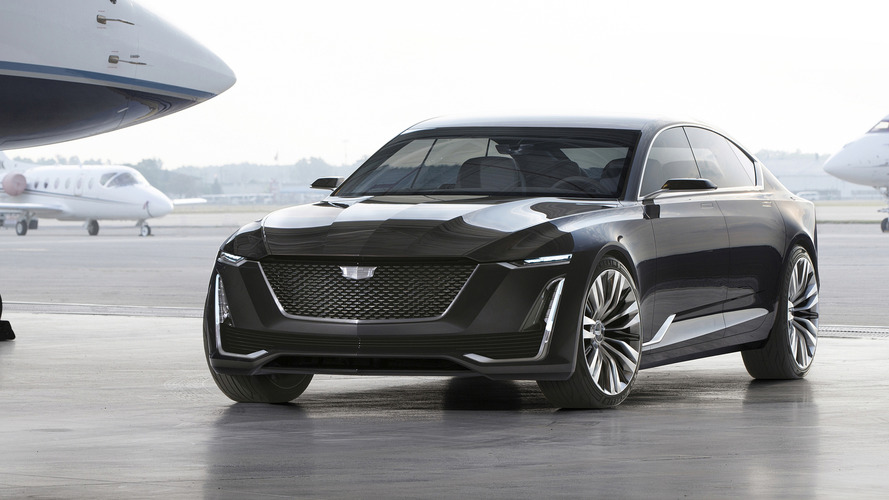 Cadillac is aiming high. The company plans to launch a new vehicle every six months from now until 2022. The model invasion, which started at the 2018 New York Auto Show with the new XT4 compact crossover, will include three cars, three crossovers, and a brand new Escalade, plus a number of performance vehicles. This strategy will apparently delay the development of the brand’s flagship model until after 2022, and this was confirmed by Cadillac head honcho Johan de Nysschen to Automotive News in a recent interview.

Next in line after the XT4 is likely a large crossover, probably wearing the XT6 or XT7 moniker, believed to arrive later this year. Then, a replacement for the ATS sedan is planned and, by the end of next year, most likely a new CTS. Once all those vehicles are launched, Cadillac and its dealers should be in a better position to offer the future “halo car,” according to de Nysschen, who previously hinted it won’t be a traditional three-box sedan, but rather a more unconventionally-shaped vehicle.

The automaker will remain focused on its internal combustion engines and will continue to develop the V6 and Cadillac-exclusive V8 offerings. From 2021, the brand will be part of General Motor’s ambitious plans to launch 20 all-electric vehicles by 2023 and will receive a "disproportionate share" of those electrified vehicles.

"Since these new technologies are pricey, it really begins to make a lot of common sense, not in all cases, to roll out some of them in Cadillac first," Nysschen told the online publication. "We therefore see it as a great opportunity for Cadillac to take the lead from GM with rolling out these things. Not only for the company and economically commercializing these new technologies, but also for the brand elevation it will give to Cadillac."