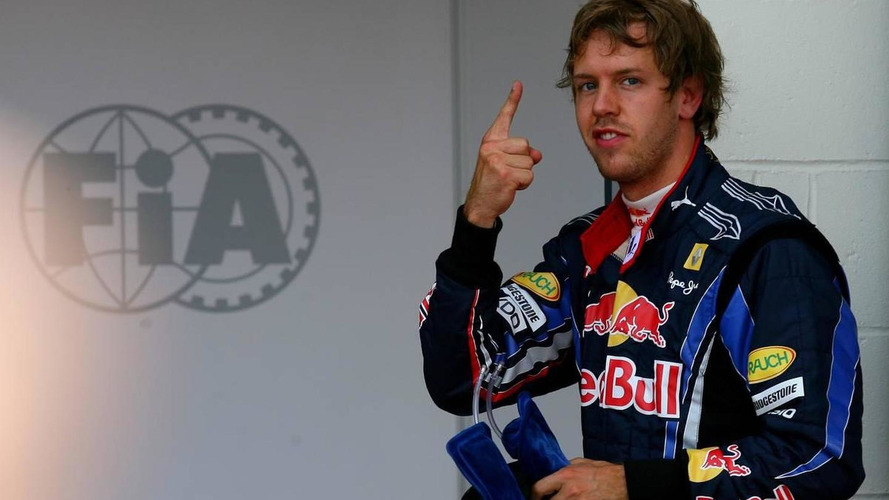 McLaren team boss Martin Whitmarsh has admitted he is still interested in securing the services of Sebastian Vettel.

McLaren team boss Martin Whitmarsh has admitted he is still interested in securing the services of Sebastian Vettel.

Whitmarsh was highly critical of the 23-year-old German recently, describing him as a "crash kid" after punting Jenson Button out of the Belgian grand prix.

"Under pressure this year, Sebastian is making just too many mistakes," the Briton said in an interview with Sport Bild.

"Also his collision with Mark Webber in Turkey, for me, was 95 per cent his fault."

But when looking around for a replacement for Fernando Alonso at the end of 2007, McLaren offered then Toro Rosso rookie Vettel a deal that was vetoed by contract holders Red Bull.

Whitmarsh confirmed: "I am open and honest enough to admit it.

"Sebastian is one of the great and promising talents, and we at McLaren wanted to have him.

"We were not able to sign him at that time," the Briton confirmed.

Vettel is now signed up with Red Bull Racing until 2012.

"If he continues to develop so fantastically, then at the end of his contract I will try once again to get him," revealed Whitmarsh.