The Maxima is also scheduled for a significant update.

With a sharp new look inspired by the Vmotion 2.0 concept, and a thoroughly reworked 2.5-liter four-cylinder engine now producing 188 horsepower (140 kilowatts), the Nissan Altima is all new for 2019, and it’s making its debut this week at the New York Auto Show. Though traditionally the Altima – and the rest of Nissan's four-door lineup – have played second fiddle to the best-selling Rogue SUV, the company hasn’t thrown in the towel on its sedans just yet. 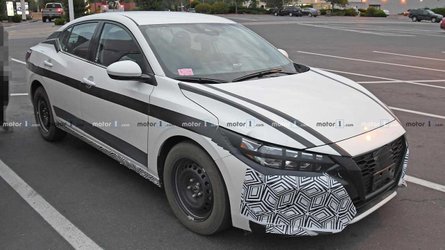 Speaking with Roadshow at the Javits Center, Vice President of Product Planning Michael Bunce, said that "we don't see sedans going away in the US at all." In fact, the company is already hard at work developing an all-new version of the smaller Sentra, as well as a thoroughly redesigned Maxima. 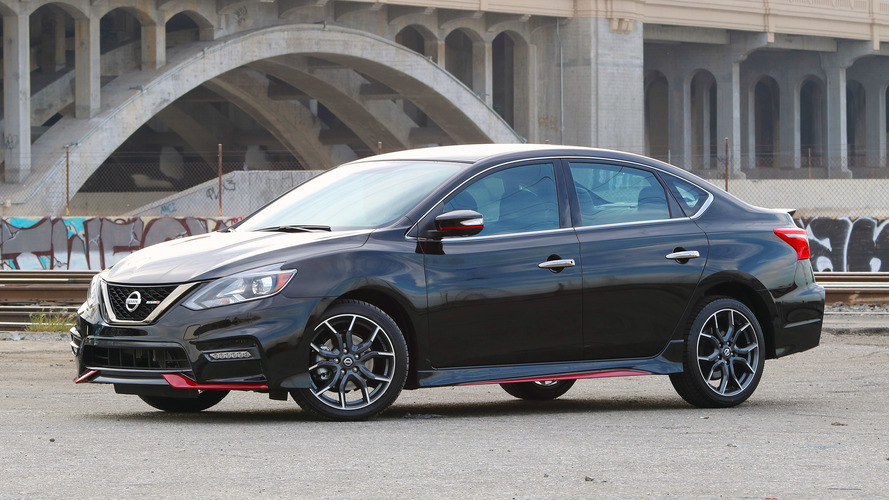 "We're working on a next-generation Sentra," said Bunce in the interview. "Sentra's probably the vehicle where we have the most opportunity."  Bunce admits, though, that there is still “a lot of ground to make” in order to catch up to the competition. We should see the new Sentra as early as next year.

As for the larger Maxima, Bunce says that it still "has a very important role" in the Nissan lineup. "We're working on the next-generation Maxima to even be something greater than people ever thought or imagined a Maxima could be," Bunce said. "That's what Maxima buyers expect from us. They expect us to really push the envelope."

The Altima, now loaded with cutting-edge tech like Nissan’s Pro-Pilot assist, and for the first time all-wheel drive, the company has high hopes for the handsome sedan. The Altima will go on sale in the United States this fall, and will be available in S, SR, SV, SL, and Platinum trims. Pricing details will come closer to launch.