But that doesn't mean we won't see a similar engine under the hood.

Cadillac’s new biturbocharged V8 is a brutal thing – at least on paper. Under the hood of the new CT6 V-Sport, the 4.2-liter turbo units produces a whopping 550 horsepower (410 kilowatts) and 627 pound-feet (850 Newton-meters) of torque. That type of performance, paired with the fact that it will be built at GM’s Bowling Green, Kentucky facility, would lead us to believe that the engine could make its way to a Corvette, right? Not so fast.

According to Autoblog, it’s unlikely that the same engine will find its way underhood of any other GM product anytime soon. In an interview Cadillac President Johan de Nysschen at the New York Auto Show, he immediately shot down rumors of the biturbocharged V8 making its way to any car other than the CT6 – specifically the upcoming mid-engined Corvette. "Just quit the speculation it's headed for Corvette," said de Nysschen bluntly. "It's not." 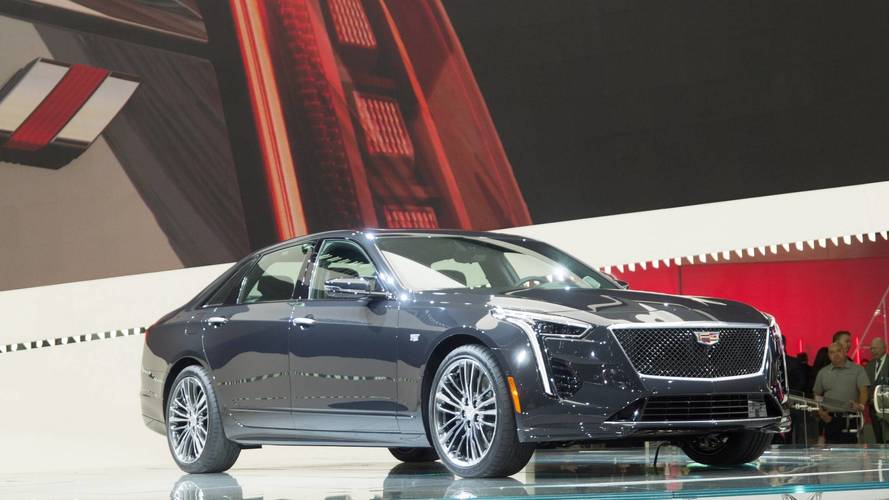 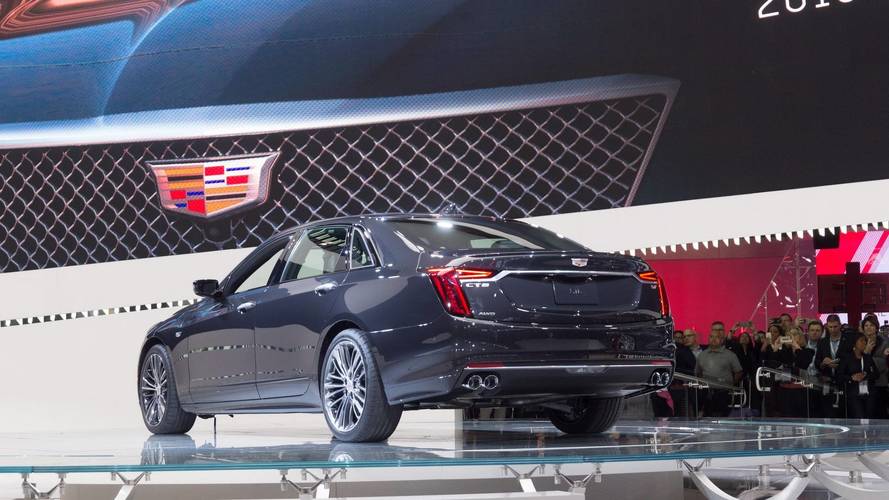 The engine has more of a focus on refinement than performance, said de Nysschen. Features like variable-valve timing and direct injection, as well as cylinder deactivation and stop-start make it one of the most advanced engines the company has ever built – and they’re betting big on it.

"It's a matter of being a thoroughbred luxury car," said the CEO. "It's really only a luxury brand that could recoup this [development] cost."

While the mid-engined Corvette may not have Caddie’s biturbocharged V8 under the hood, we know that the super coupe will come with plenty of power. Rumors suggest that we could see a 5.5-liter V8 with as much as 850 hp (633 kW), or a modified version of the 4.2-liter V8 with a pair of turbos that could produce somewhere in the neighborhood of 650 hp (484 kW). We’ll just have to wait and see.