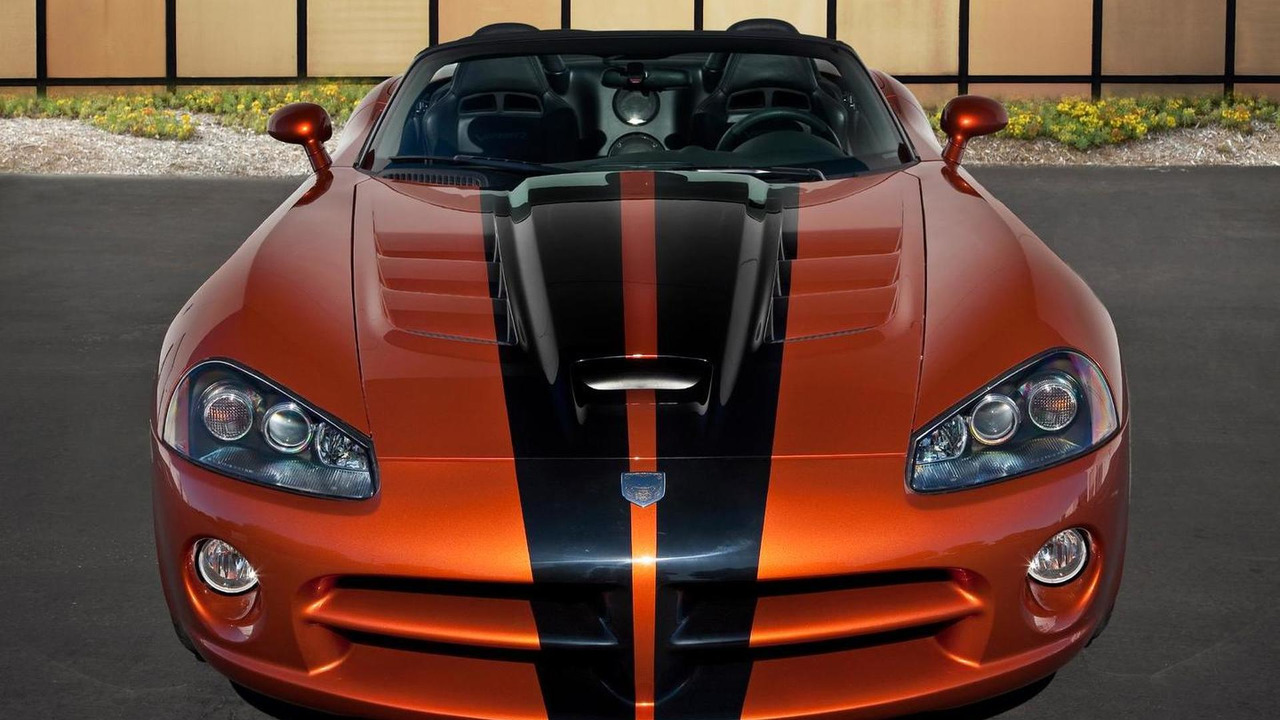 According to a recent report, Dodge unveiled a concept version of the 2012 Viper at the dealer convention in Orlando.

According to a recent report, Dodge unveiled a concept version of the 2012 Viper at the company's dealer convention in Orlando.

While details are limited, the Wall Street Journal says the concept was more upscale than its predecessor. This seems to jive with previous reports that the Mercedes SLS AMG actually started out as the next-generation Viper. If that doesn't sound impressive enough, dealers said Chrysler's "new product committee took one look at the Viper and unanimously approved its production within five minutes."

Under the hood, the 8.4-liter V10 engine is expected to carryover. It produced 600 hp (450 kW / 608 PS) and 560 lb-ft (760 Nm) of torque in the Viper SRT10 Final Edition, but rumors have suggested the engine could feature Ferrari technology which might increase output.