Nissan And Renault Discussing Merger Into A Single New Company 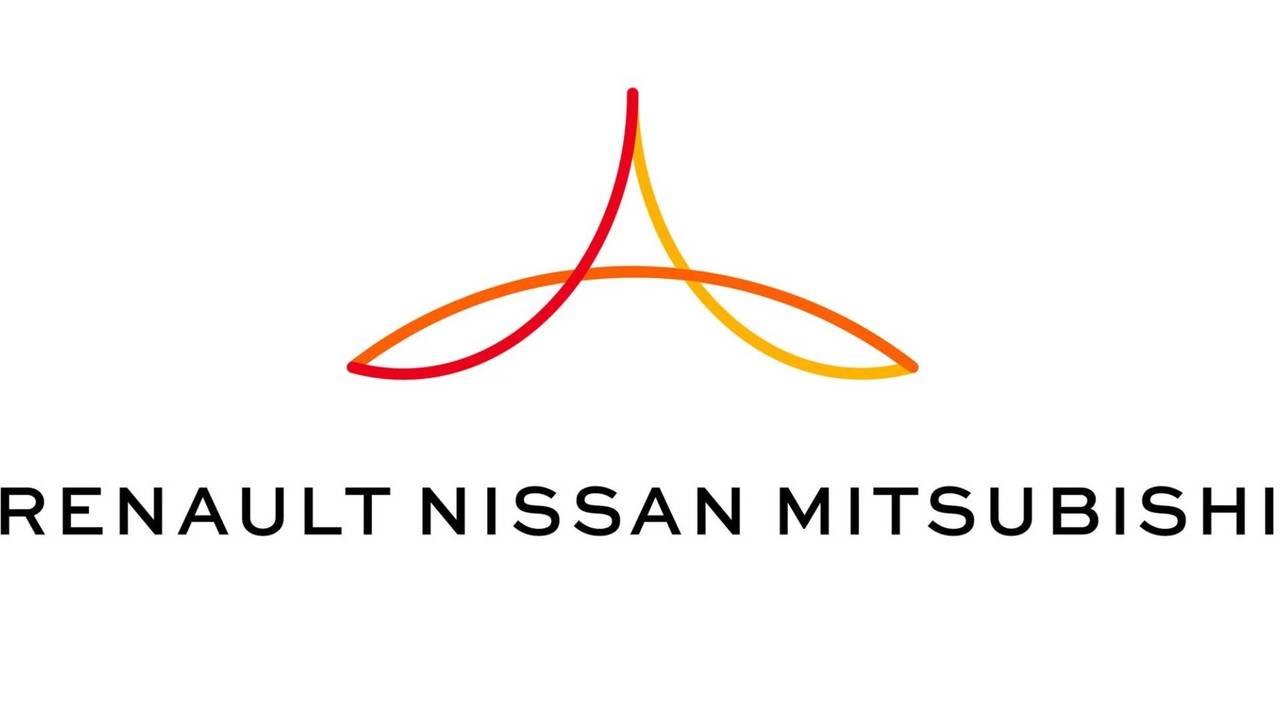 Carlos Ghosn is believed to be in charge of running the talks.

PSA Group’s acquisition of Opel and Vauxhall might turn out not to be the only major deal in the automotive industry this decade. According to a new report from Bloomberg, quoting “people with knowledge of the matter,” Nissan and Renault are currently discussing a merger to form a new automaker.

We can’t say we are surprised to hear that, as the two companies already have a lot in common. The French manufacturer owns 43 percent of Nissan, while in return the Japanese firm has a 15-percent stake in Renault. Both companies are managed by Carlos Ghosn.

Renault Nissan Merger Will Not Happen Before 2020

Namely Ghosn is considered to be in charge of running the negotiations between the two brands, a transaction in which shareholders from both Renault and Nissan will receive stock in the newly-formed company. It is believed the new automaker may maintain two headquarters, one in Japan and one in France, but there’s also a possibility for a single HQ in London or somewhere in the Netherlands.

But a merger could prove to be very difficult, as both the French and Japanese governments would have to approve it. Also, the French government still owns 15 percent of Renault and may be unhappy to reduce its impact. According to our source, talks between the two companies have been ongoing for several months now and there’s still no final decision taken.

Back in February this year, Ghosn announced Renault and Nissan would work on a plan to “make the alliance irreversible.” The two companies aim to double their synergies from 2016 to about $12.2 billion by the end of the decade.

The combined sales of the Renault-Nissan-Mitsubishi alliance last year rose by 6.5 percent to a total of 10,608,366 units. Simply put, every ninth brand new car sold worldwide in 2017 has been produced by the conglomerate.