Renault in no rush despite Raikkonen interest - owner 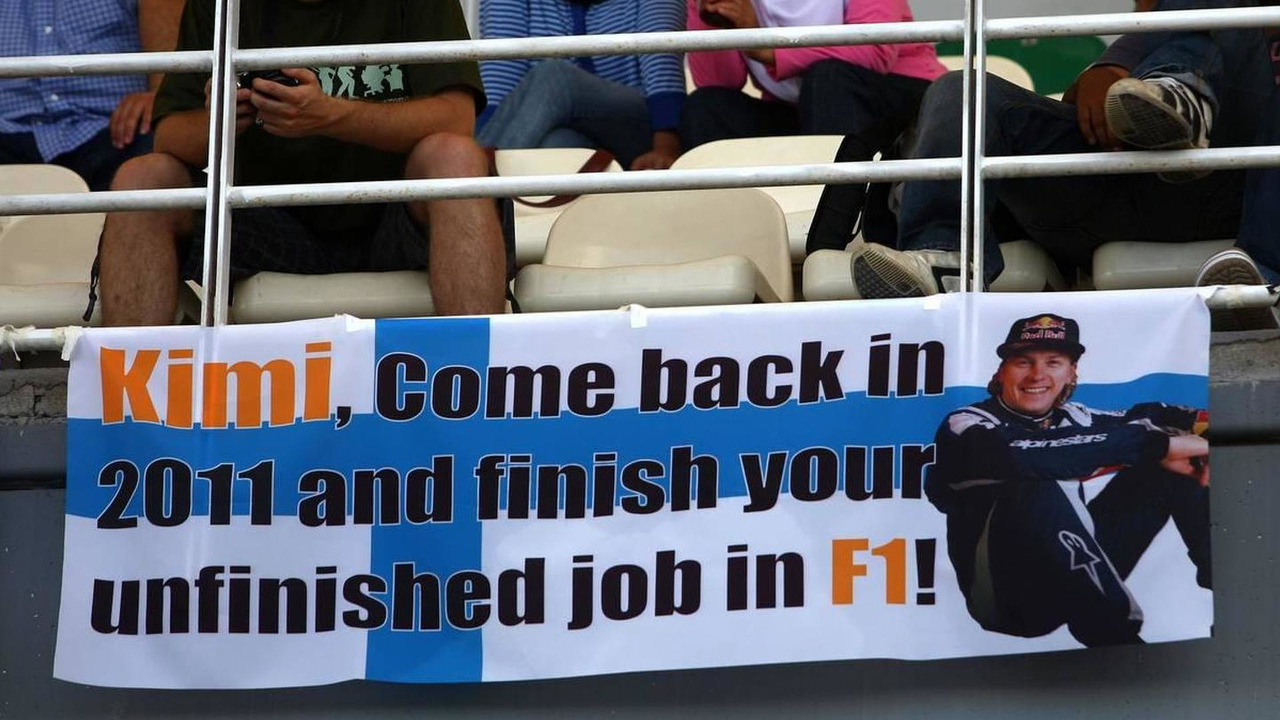 Renault team owner Gerard Lopez insists the Enstone based outfit is in no rush to confirm the identity of Robert Kubica's teammate for 2011.

Renault team owner Gerard Lopez insists the Enstone based outfit is in no rush to confirm the identity of Robert Kubica's teammate for 2011.

The big news in F1 this week was team boss Eric Boullier's claim that 2007 world champion Kimi Raikkonen, who moved from Ferrari to rallying this year, has enquired about driving for Renault next season.

Renault was already looking at its options for 2011, given that Vitaly Lopez's presence has not resulted in an influx of Russian sponsors.

Also questionable has been the rookie's performances, where despite a run of better results at recent events, Petrov notably struggled at Monza last weekend.

"I doubt Monza is the place where he has done enough to justify his seat next year," Lopez, boss of Renault's Luxembourg based majority owners Genii Capital, is quoted by Press Association.

At the same time, he admits there are "a lot of drivers" knocking on the door for 2011, Lopez said.

"If we weren't to keep Vitaly, we've options, both people who are in formula one and people who left and would be happy to come back.

"When you are lucky enough to have a seat nobody wanted last year and everybody wants this year, you take your time," he added.