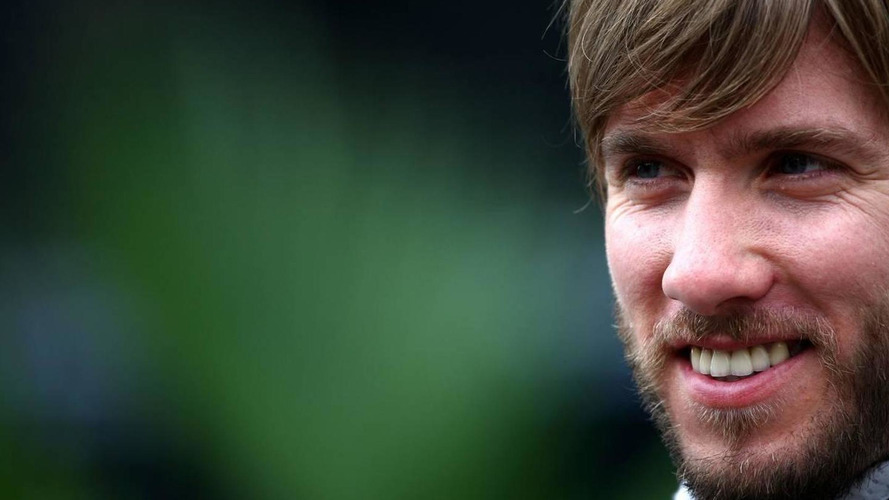 Contrary to reports elsewhere, it is certain that Nick Heidfeld will vacate his role as Pirelli's tyre development tester.

Contrary to reports elsewhere, it is certain that Nick Heidfeld will vacate his role as Pirelli's tyre development tester.

After it was announced the 33-year-old is joining Sauber to immediately replace Pedro de la Rosa, speculation emerged that German Heidfeld might make his race return whilst remaining with Pirelli.

It is true that the veteran of almost 170 grands prix is testing Pirelli's tyres for a third time this week at Jerez, but then on Friday his role with the Italian marque ends.

Indeed, whilst not referring specifically to Pirelli, Sauber confirmed that Heidfeld's new contract only begins on Friday -- after the Jerez test and his final Pirelli outing.

"This is all being done rationally," confirmed Heidfeld's manager Andre Theuerzeit, according to DPA news agency.

"Everyone is well aware that, first of all, a driver wants to go racing," he said.