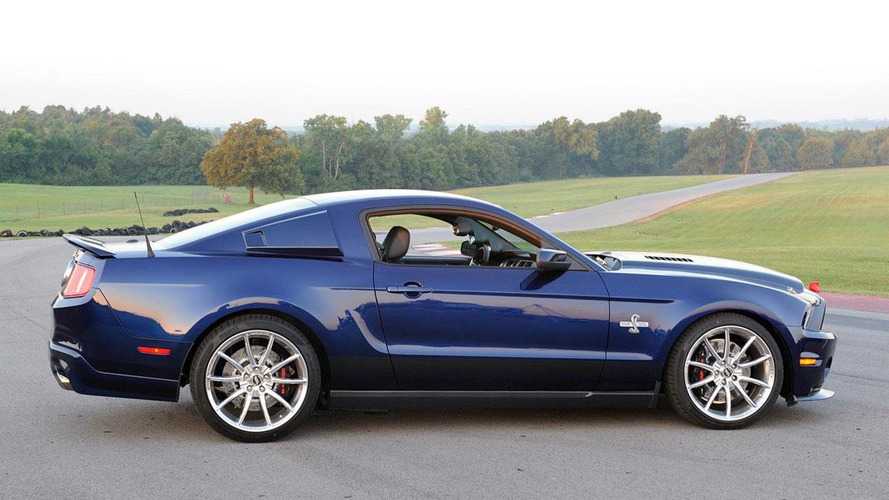 Beginning this month, production is slated for 1000 units of the 2011 Super Snake. Pricing for the 800 hp package hasn't been announced yet, but the 750 hp package is $30,245 including installation but without car.

Check out the press release below for full package details and specs.