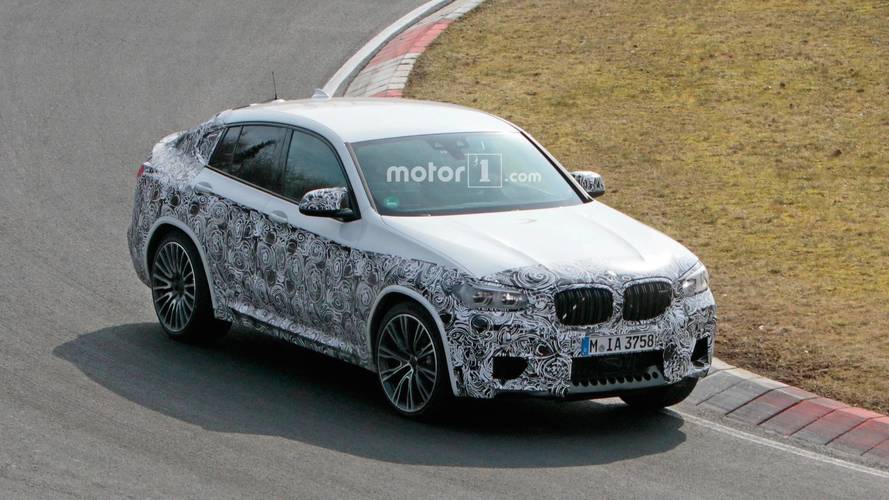 The hardcore SUV will make its debut later in the year.

The BMW X4 is all-new for 2019. Wit a subtle redesign, a range of new engine options, and some added tech, the now-four-year-old option is even more significantly restyled for the latest model year. But even in its most powerful trim – the 3.0-liter turbocharged inline-six delivers 355 horsepower (265 kilowatts) and 365 pound-feet (495 Newton-meters) of torque – the X4 is no performance SUV.

Good news is, a more powerful version is coming. New spy photos show the X4 M testing on public roads, showing off its added performance cues. The images aren’t any more revealing than the last, admittedly, but give us an idea of what to expect when the real thing finally hits dealerships in just a few months.

Take A Better Look At The X4

On the front end, there’s a larger air intake located alongside the lightly restyled bumper, and what appears to be production headlights. Larger wheels and tires, and a lower ride height further give away the X4 M’s sporty credentials. In the rear, a set of quad exhaust tips are the only significant updates over the standard model.

Of course, it’s hard to make out most of the final details underneath all that camouflage. What we do know is that the new X4 M will be significantly more powerful than the current model. Rumor has it that an updated version of the 3.0-liter S55 six-cylinder engine found on cars like the M3 sedan and M4 coupe will carry over. In this application, it should be good for somewhere in the neighborhood of 470 to 475 horsepower (350 to 354 kilowatts).

The new BMW X4 will hit dealerships this July. It’s unclear when the hardcore M model will be shown, but we expect to see it sometime before the end of the year. 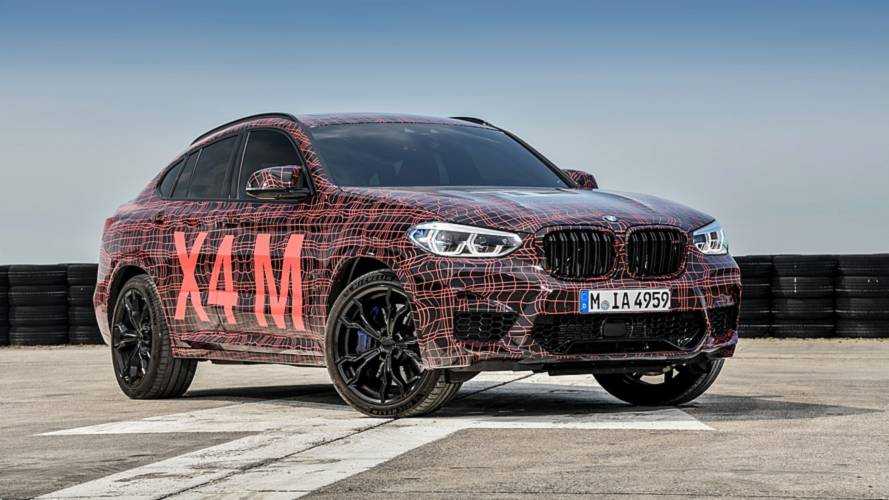