The two companies have teamed up to create the "world’s first premium, electric, self-driving car."

Waymo is launching its self-driving car service to the general public in Arizona this year, and many of the early test riders seem pleased, if the short promo video we saw can be believed, often thanking the vehicle itself for a ride into the future. Today, that future got a bit more luxurious, with the announcement of a partnership between Waymo and Jaguar, specifically Jag’s electric I-Pace SUV. Even more heartfelt thanks to ensue, we’d imagine.

The two companies plan to roll out a fleet of more than 20,000 self-driving, fully electric I-Pace SUVs in the next two years, which will give way to a possible one million rides per day. Waymo CEO John Krafcik is billing their newest addition to the fleet as the "world’s first premium, electric, self-driving car," saying that "the vehicle itself we think is graceful, in the long tradition of Jaguar."

The first I-Pace prototype will hit the road with Waymo tech at the end of the year, but most users of the Waymo on-demand ride-hailing app won’t be able to take a ride in the autonomous Jag until at least 2020. Waymo will continue to use its 600 Chrysler Pacifica Hybrids until then, and the I-Pace will act as a more premium option down the line. 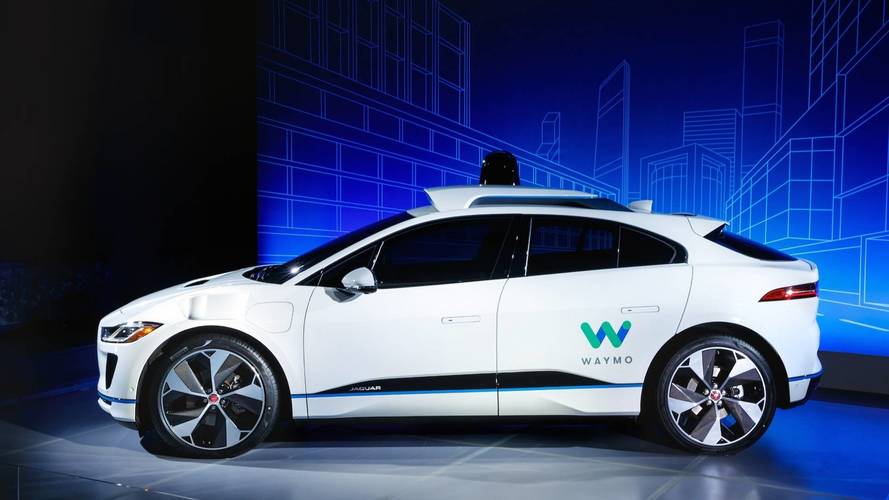 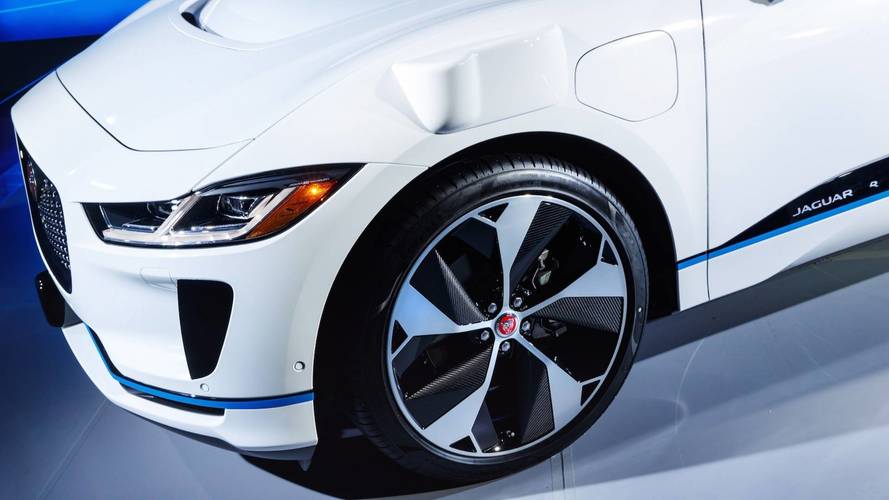 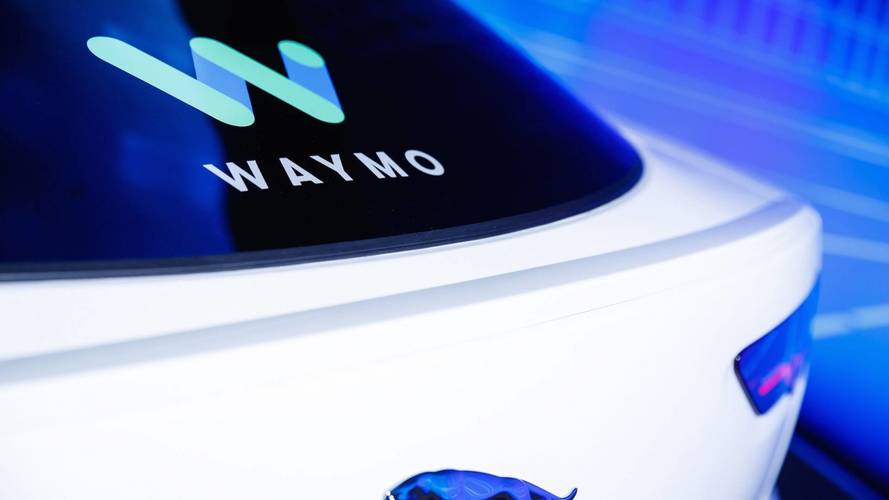 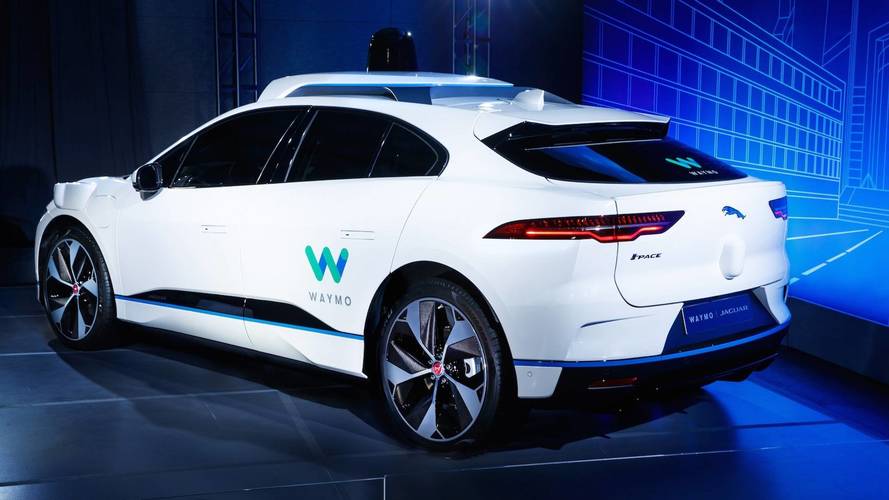 Long term, Waymo plans to have an even broader spectrum of vehicles in its autonomous fleet, everything from minivans, to luxury SUVs, to small cars. The I-Pace is the latest offering, following the now-defunct Firefly prototype, the outgoing Lexus RX, the Chrysler Pacifica minivan, and the self-driving semi-truck. "We want to build a self-driving car for every passenger and every trip," said Krafcik at the unveiling event in New York.

First testing of the autonomous I-Pace will take place in Phoenix. The service will roll out in a 100 square-mile radius – about one-sixth the size of the metropolitan area – growing to 600 square miles later on. Engineers from both companies will work together to fit the electric SUVs with self-driving technology during construction rather than attempting to retrofit each vehicle after the fact. The goal is to develop "the world’s most experienced driver," said Krafcik. "Our model at Waymo isn’t to be a car company."

The new I-Pace prototypes will build on the five million miles the company has already recorded on public roads in cities and states like Michigan, San Francisco, Washington, and Atlanta, in what it calls the "toughest, longest driving test," as well as the five billion miles recorded in simulation. The long-term goal for Waymo remains safety, says Krafcik. The two companies promise to make cars safer, free up people’s valuable time, and improve mobility for everyone with the new service.

Waymo Jaguar I-PACE vehicles, equipped with Waymo's self-driving technology, will start testing later this year. On-road testing and capturing real-world data, will allow Waymo and Jaguar Land Rover engineers to refine technology and deliver optimum safety and reliability. Up to 20,000 I-PACE vehicles will be built in the first two years of production and be available for riders of Waymo’s driverless service, serving a potential one million trips per day.

The Jaguar I-PACE was launched earlier this month and is the company’s first full-electric SUV. It is all-new from the ground up and is a no compromise, desirable and practical electric performance car. Jaguar Land Rover is committed to investing heavily, becoming automotive leaders in autonomous, connected and future electrified technologies.

To date, Waymo is the only company with a fleet of fully self-driving cars — with no one in the front seat — on public roads. Later this year Waymo will launch the world’s first self-driving transportation service allowing members of the public to use Waymo’s app to request a vehicle.

Prof. Dr. Ralf Speth, Jaguar Land Rover Chief Executive Officer said: “With the Jaguar I-PACE we have a world-beating car that’s captured the imagination of customers around the world. Our passion for further advancing smart mobility needs expert long-term partners. In joining forces with Waymo we are pioneering to push the boundaries of technology. Together we will deliver the self-driving Waymo Jaguar I-PACE with the grace, space and eco-pace that customers expect.”

John Krafcik, Waymo Chief Executive Officer said: “While we've been focused at Waymo on building the world's most experienced driver, the team at Jaguar Land Rover has developed an all-new battery-electric platform that looks to set a new standard in safety, design and capability. We're sure Waymo riders will enjoy the safe, premium and delightful experience that the self-driving I-PACE will provide.”

The Waymo Jaguar I-PACE is being shown at the New York International Auto Show.