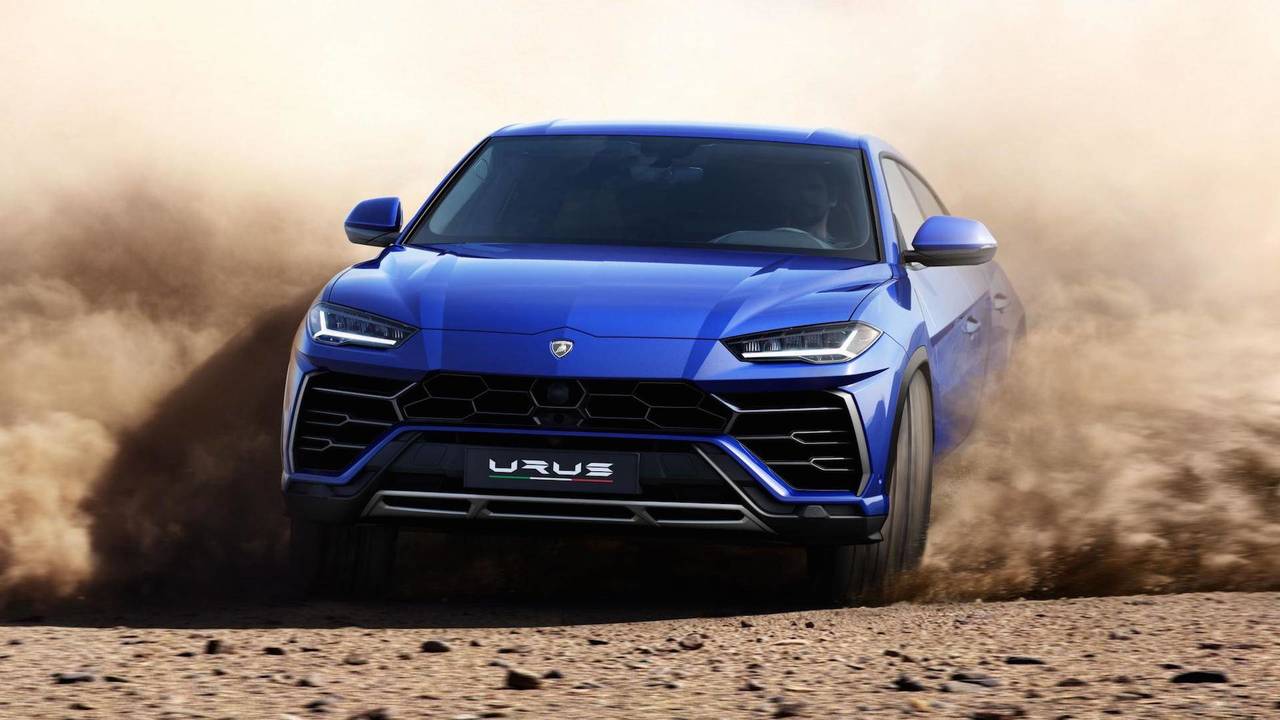 Lambo says it will use the Bentayga's performance at Pikes Peak as a benchmark.

Back in December 2015, Lamborghini said that it would build the fastest and most powerful SUV ever with the LM002’s spiritual successor. The “Super SUV” as the Urus has been described by the marketing team in Sant’Agata Bolognese will be put through its paces in a racing competition to demonstrate its capabilities. While Lambo is being coy on details for the time being, CEO Stefano Domenciali has said they have a different agenda in mind compared to other automakers:

“Lamborghini welcomes challenges, but whatever we do will be quite different from other brands. We will choose a form of competition intended only for our class of vehicle.”

The head honcho went to specify the Urus is a versatile vehicle in the sense that one can enjoy the high-performance SUV for its beautiful body or for how fast it is around a track, on gravel or off the beaten path. Domenciali mentioned the racing event they will choose will have to combine all of the Urus’ attributes.

An official announcement regarding what sort of competition the Urus will enter is expected to be made towards the end of the year. Meanwhile, Lamborghini will analyze the Bentley Bentayga’s performance at the forthcoming Pikes Peak International Hill Climb where the W12 monster will have to tackle 156 challenging corners and a high altitude of over 14,000 feet (4,267 meters). Why is Lambo keeping an eye on Bentley? Because the Bentayga’s performance in June at the hill climb in Colorado will provide them with a benchmark, according to people within Lamborghini.

Taking into account the Huracan Performante travelled to the Nürburgring for a record-breaking attempt, we won’t be too surprised if it’s going to be a similar story with the Urus. Time to beat? 7 minutes and 51.7 seconds – a record established last fall by the Alfa Romeo Stelvio Quadrifoglio. The high-speed run is scheduled to take place later this spring.

It remains to be seen at which event we’ll get to see the Urus at the starting line, but people familiar with Lamborghini’s plans are saying it won’t be at Pikes Peak. Speaking of which, another member of the vast Volkswagen Group will be there this year, with the core brand VW promising to participate with the fully electric I.D. R Pikes Peak.