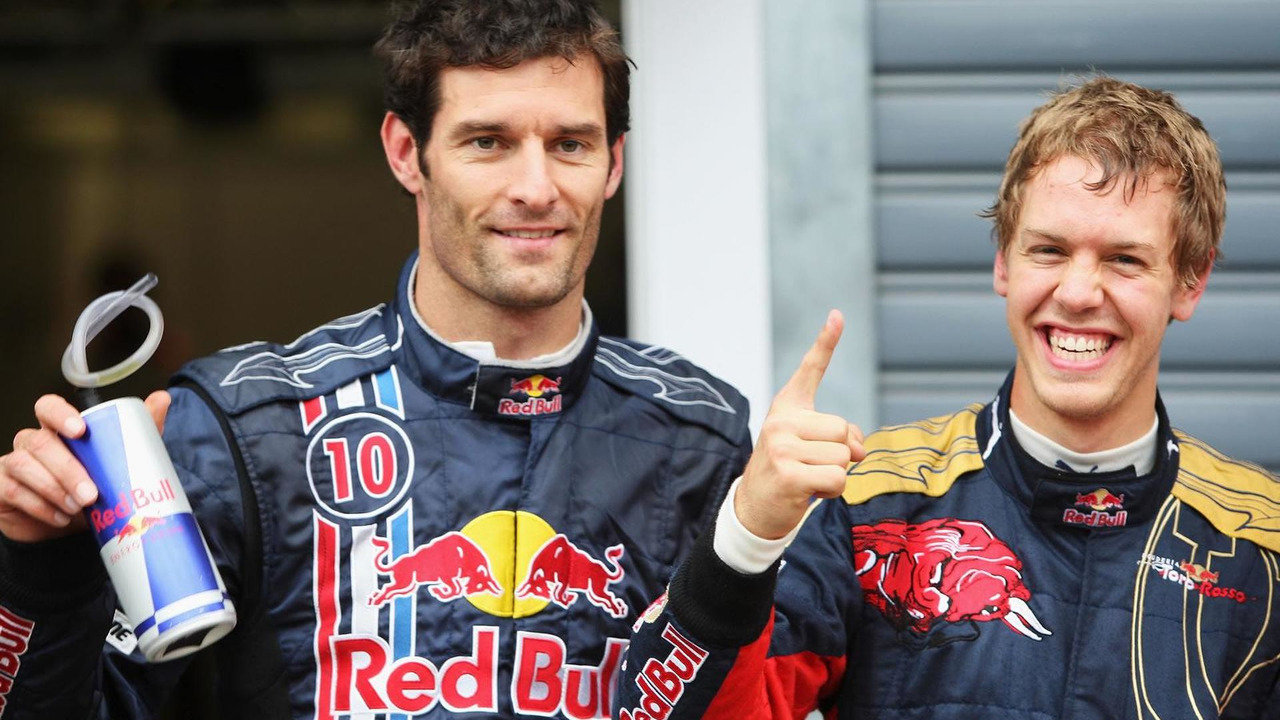 Red Bull must follow Ferrari's lead and appoint a clear number 1 for the remaining races of 2010.

Red Bull must follow Ferrari's lead and appoint a clear number 1 for the remaining races of 2010.

That is the advice of Flavio Briatore, the former boss at Renault, where Fernando Alonso won his two world championships in 2005 and 2006.

Although currently banned from formula one, the Italian was on the Monza grid last Sunday, where he defended Ferrari's decision to favour Alonso over his teammate Felipe Massa.

Briatore, who is also Mark Webber's manager, was then dismayed to see Sebastian Vettel finish ahead of the Australian driver in the grand prix.

"Red Bull haven't realised yet that if they continue like this, with Webber and Vettel racing against each other, they could lose the championship.

"At Ferrari there is a clear situation with Alonso the team leader and Massa lending his hand. It's not the same with Red Bull, not even with their strategy in the race," Briatore is quoted by Italy's La Gazzetta dello Sport.

"They have thrown away a hundred points, Vettel's made all sorts of mistakes. If they don't want to win the championship, this is how to do it," he added.