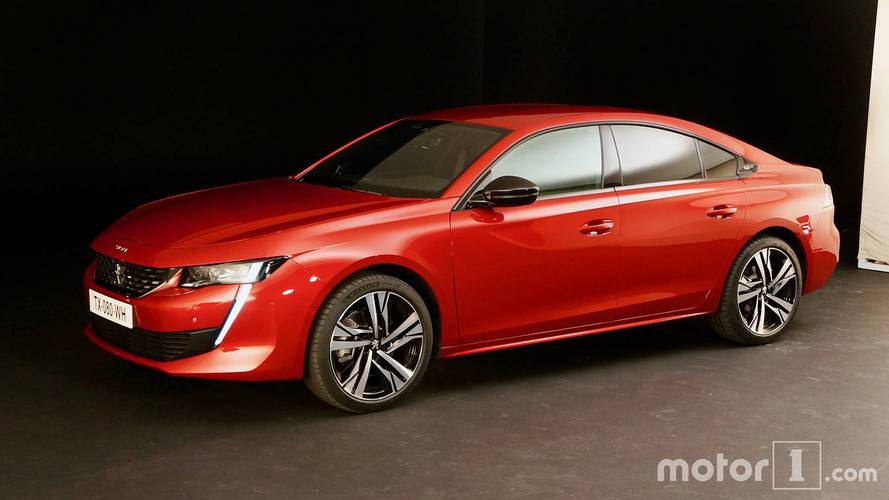 It would have an extra 45 horsepower over the current range topper, the 508 GT.

Peugeot introduced the all-new 508 only a couple of weeks ago at the Geneva Motor Show, but already French media is eager to talk about a future derivative of the gorgeous five-door fastback. Should the GT version with 225 horsepower not be enough to quench your thirst for power, L’argus is reporting the company with the lion badge will roll out a beefier 270-hp version to take on the Volkswagen Arteon in its top-spec specification with 280 hp.

It is believed the top-tier 508 could even be blessed with the GTi badge, which wouldn’t be all that surprising considering the model is said to use the same turbocharged 1.6-liter gasoline engine as the 308 GTi hot hatch. The same report goes on to mention there is a possibility Peugeot might revive the Ti badge used back in the 1970s for the 504 Ti.

Aside from the engine transplant, the top-tier model from Peugeot will also go through some other changes as the engineers will tweak the chassis while the designers will fiddle with the bodywork. Expect to see fresh alloy wheel designs, maybe an exclusive paint, and a few upgrades inside the already fantastic cabin.

The company’s boss, Jean-Philippe Imparato, told L’argus the 508 wants to go up against the premium models in this segment, while product manager, Laurent Blanchet, revealed the plan is to unveil the spicy version sometime this fall. Chances are we will get to see the 508 GTi / Ti or whatever it will be called at the Paris Motor Show early October or even sooner on the World Wide Web.

The new version is scheduled to go on sale in 2019 and will be joined the same year by a hybrid version with a combined output of 220 hp coming from a turbocharged 1.6-liter gasoline engine with 180 hp and an electric motor delivering 40 hp.