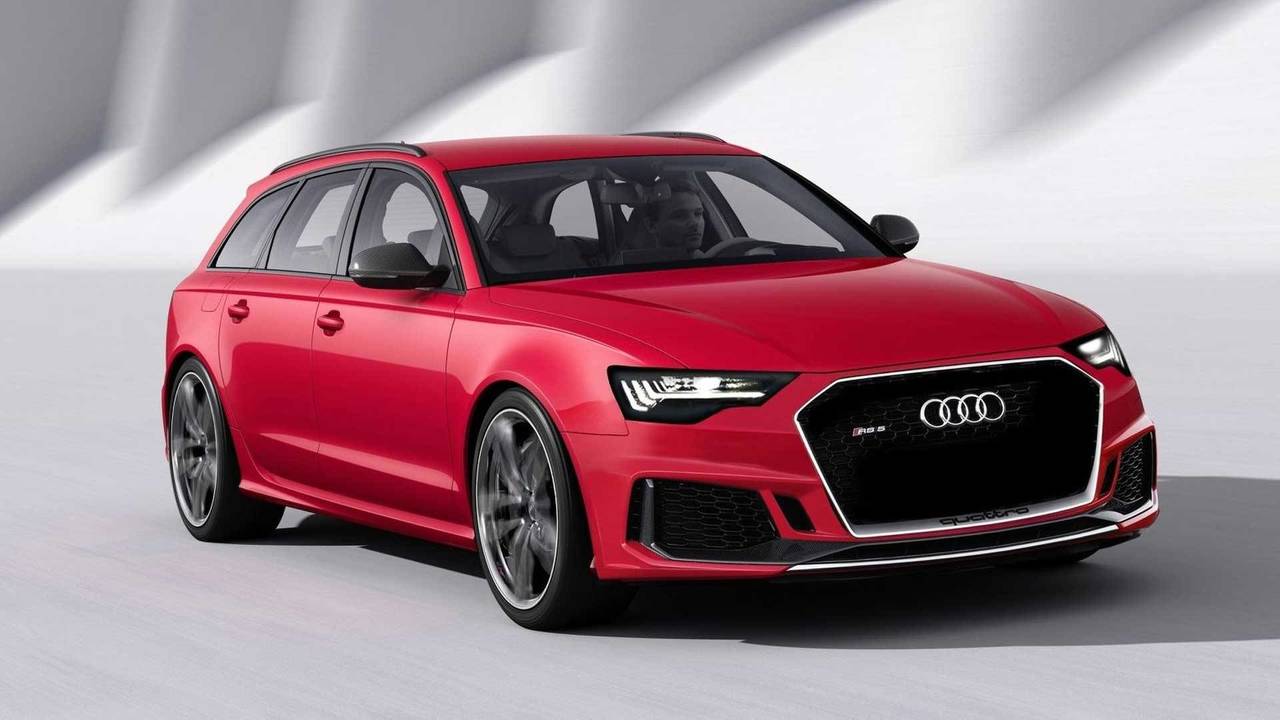 We should see it sometime early in 2019.

It hasn’t even been a month since Audi debuted its new A6 at the Geneva Motor Show, but already the internet is ablaze with rumors surrounding the upcoming S6 and RS6 versions – in this case, the latter in particular. A new report suggests that the hardcore station wagon could also be offered as a sedan, and it may come with as much as 650 horsepower (484 kilowatts) on tap when it debuts in 2019.

The news comes by way of Autobild, which suggests markets like China and the U.S. could be prime candidates for a four-door version of Audi’s most potent A6. For what it’s worth, competitors like the BMW M5 and Mercedes-AMG E63 are both offered in a four-door trim (the latter is also available as a wagon), so Audi could be following a similar strategy.

Even more interestingly, the new RS6 could come with as much as 650 hp with the additional performance pack equipped. The standard model, meanwhile, should produce somewhere in the neighborhood of 605 hp (451 kW), still giving it a significant 45 hp (33 kW) boost over the current base RS6. The current RS6 produces 560 hp (417 kW) in its standard trim, but the optional performance brings that number up to 605 hp and 553 pound-feet.

Underhood the same 4.0-liter biturbo V8 found on cars like the Porsche Cayenne Turbo and Lamborghini Urus is rumored. While the hardcore RS 7 could get a more powerful hybrid option, we don't expect the same technology to carry over to the RS 6.

Of course, we take all this information with a grain of salt. We do know that the new Audi RS6 when it does arrive will feature an all-new, lightweight design, and a powerful V8 engine. The lower-trim S6, which has already been spotted testing in Germany make do with V6 engine options (both gas and diesel) exclusively.