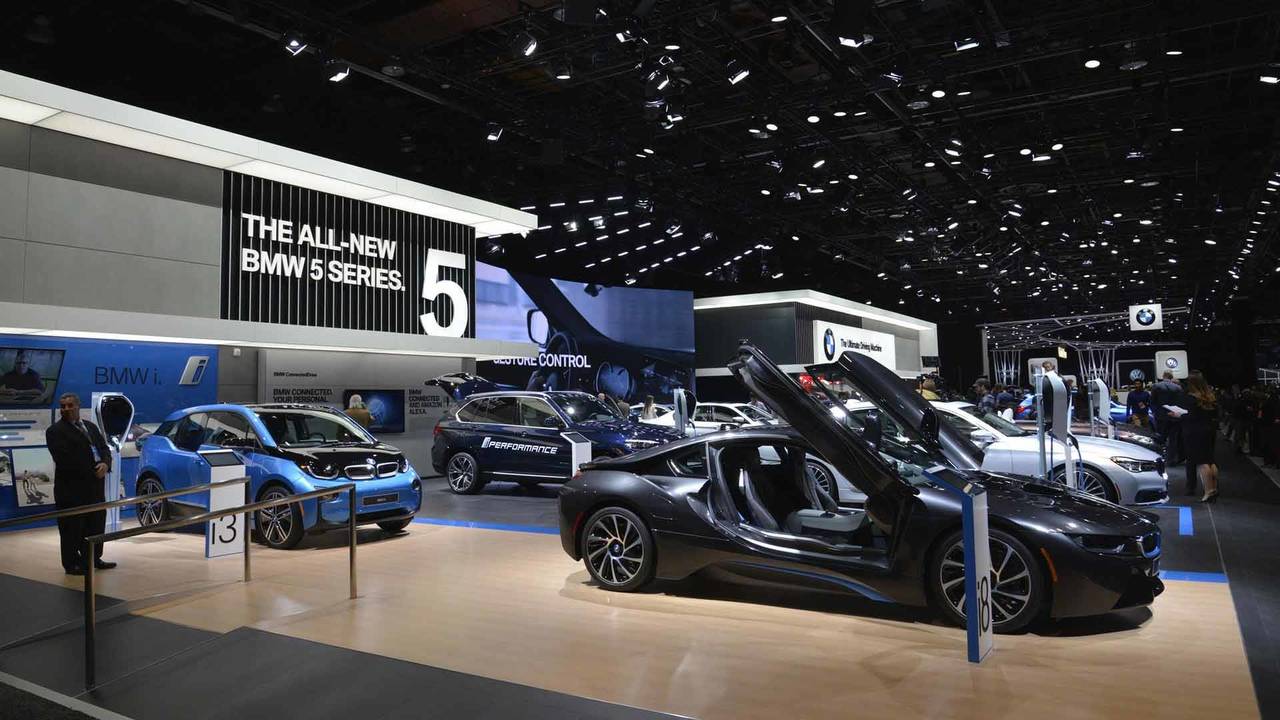 Losing a major automaker is a serious blow to next year's show.

There will be a BMW-sized hole on the show floor of the 2019 Detroit Auto Show because the major German automaker will not be an exhibitor at the event.

"BMW Group has decided to withdraw from the North American International Auto Show in Detroit," the automaker wrote in a statement published by Automotive News. "This decision was made as BMW Group is constantly examining our presence at trade-shows and other engagements, while, at the same time, also exploring alternative platforms and formats. The overall goal is to communicate our ideas and plans regarding future mobility in the best way and achieve the greatest possible visibility for our products, technologies and innovations."

BMW's announcement comes roughly a month after Mercedes-Benz's decision also not to attend the the 2019 Detroit show. Daimler CEO Dieter Zetsche recently admitted that it was a hard decision to make. However, the company's strategy doesn't fit with introducing anything there. "In 2019, given the activities we were planning, given the cadence of the product launches, there was just no meaningful fit. But I very much expect in 2020 we will be back with some product launches," Zetsche said.

The Detroit Auto Show is going through a rough patch recently. The event's timing puts it in direct competition with the Consumer Electronics Show, which generally happens around two weeks earlier in Las Vegas, Nevada. Automakers have increasingly used CES as a place for debuting vehicle tech, like the  Hyundai Nexo fuel-cell crossover or Audi's digital instrument panel.

The Detroit show organizers have allegedly been considering moving the event to October. The change gets the event away from CES but has other potential problems. The Paris Motor Show generally happens in early October, so it might be hard to get major international premieres in the Motor City. Plus, the Los Angeles Auto Show is often in November, which could affect interest from American companies in the rescheduled Detroit event.