If you add them up, the two fully digital displays measure a combined 27 inches.

If we were to exclude the oddball Golf Country niche model from the late 1980s, the original Touareg will go down in automotive history as being the very first SUV from the Volkswagen marque. Introduced in 2002, the midsize SUV is now entering its third generation, pushing the model further up market by becoming a bona fide flagship of the group’s core brand. That means it packs all the latest bells and whistles to come from Wolfsburg, including a never-before-seen feature: the Innovision Cockpit. 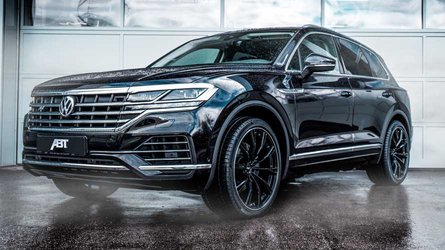 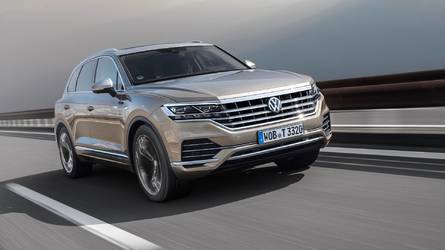 Available for the more expensive versions of the Touareg, it refers to a fully digital display combo consisting of a 12-inch instrument cluster and a gigantic 15-inch touchscreen acting as the Discover Premium infotainment system. With VW mentioning the posh SUV “provides the blueprint for tomorrow's digital interior today,” it likely means the high-tech setup will eventually trickle down to lesser models of the range. 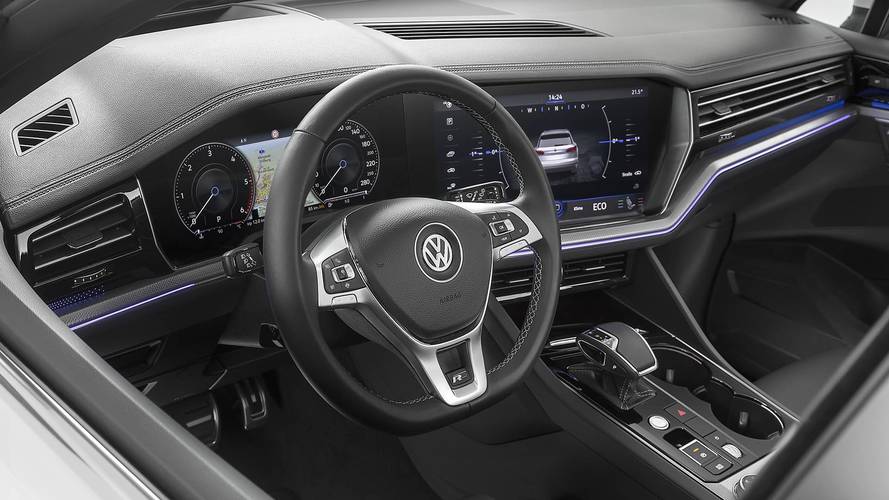 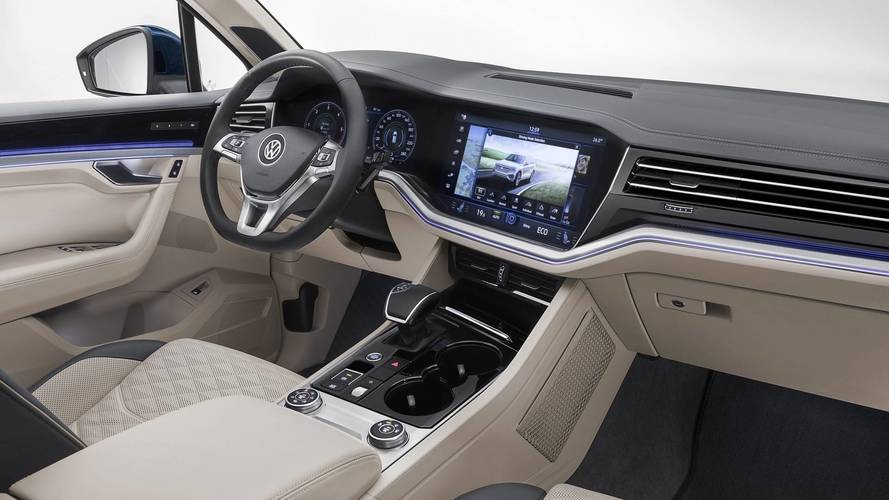 One of the videos attached here provides an in-depth look at how the dual screens simply dominate the dashboard and (sort of) give the illusion of a gigantic one-piece display. The fact that the climate controls have been integrated into the touchscreen might not sound like a great idea for some people, but at least the video goes to show you can have them at all times at the bottom of the screen.

There’s more to the 2019 Touareg than its tech-laden dashboard. It’s bigger, more sophisticated, and safer than ever before. The company wishes to point out the third generation of its top-tier SUV offers “the largest range of assistance, handling and comfort systems” to ever be installed in a VW production model. With everything from a head-up display and matrix LED headlights to night vision and a four-corner air suspension, it’s without a shadow of a doubt the crown jewel of the company’s and worthy of replacing the defunct Phaeton at the top of the lineup.

By promoting the Touareg upmarket, one has to wonder whether it will cannibalize sales of the Audi Q7 once it will go on sale in Europe by late June. That won't be an issue in the United States since you won't be able to buy one...