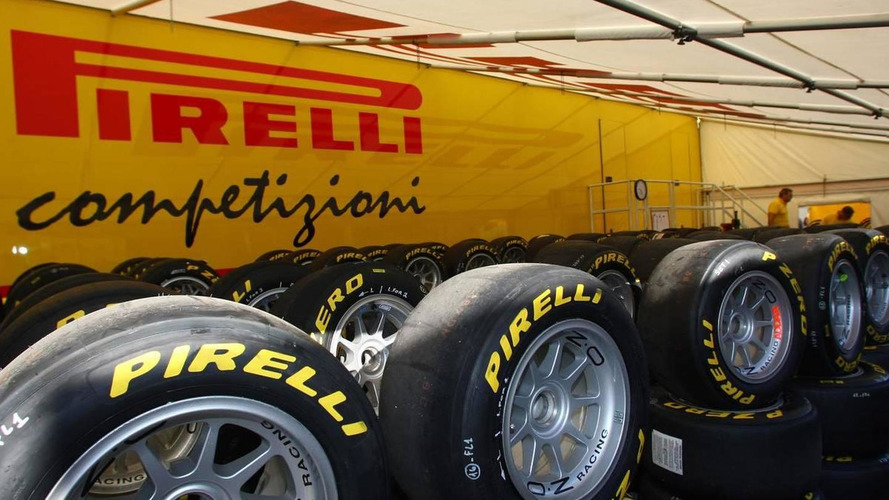 In the wake of the crashgate scandal, it has been rumoured the ousted former Renault boss is set to return to the sport on the promotional side alongside Bernie Ecclestone.

But France's Auto Hebdo said the Italian has been linked recently with Pirelli, who next year are replacing Bridgestone as F1's sole supplier of tyres.

"Pirelli will be in F1 next year but I have no contact with them," said Briatore.

"Why? I don't know, but not now, in another life perhaps," he added.

Briatore welcomed the pole position achieved on Saturday by Fernando Alonso, who is managed by his company.

"If he wins today, he can still win the world championship," he said ahead of the Italian grand prix at Monza.

"I think that having three world champions all fighting for the title is fantastic," said Briatore.