V8 versus inline-six, Stuttgart versus Munich.

2018 is the year of the 21st FIFA World Cup, a soccer tournament that is scheduled to take place in Russia from June 14 to July 15. Germany has the ambition to defend its title and will face fierce competition from Brazil, Spain, Argentina, France, and others. But in today’s battle, Germany wins.

That’s of course possible because, in the video above, you can watch two of the fastest sports cars on sale today, both made in Germany, going on a direct drag race. On the left, from Stuttgart comes the Mercedes-AMG C63 S Coupe with its 4.0-liter V8 and on the right is the BMW M4 Competition with its biturbo 3.0-liter inline-six, representing Bavaria. 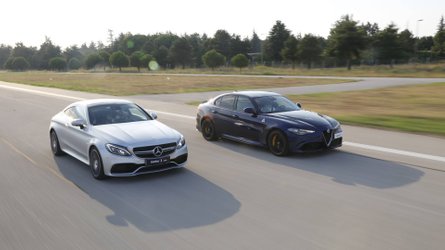 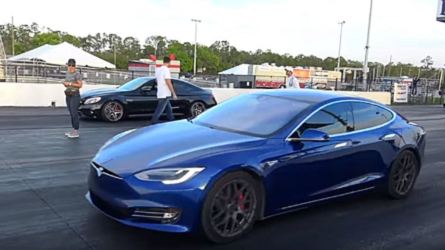 To put it simply, the additional power of the range-topping C-Class is just too much for only two drive wheels. During this drag race, the Merc spins its rear wheels all the way through third gear, always forcing the electronic stability system to reduce the torque delivery. What’s more, the M4 Competition is some 440 pounds (200 kilograms) lighter. 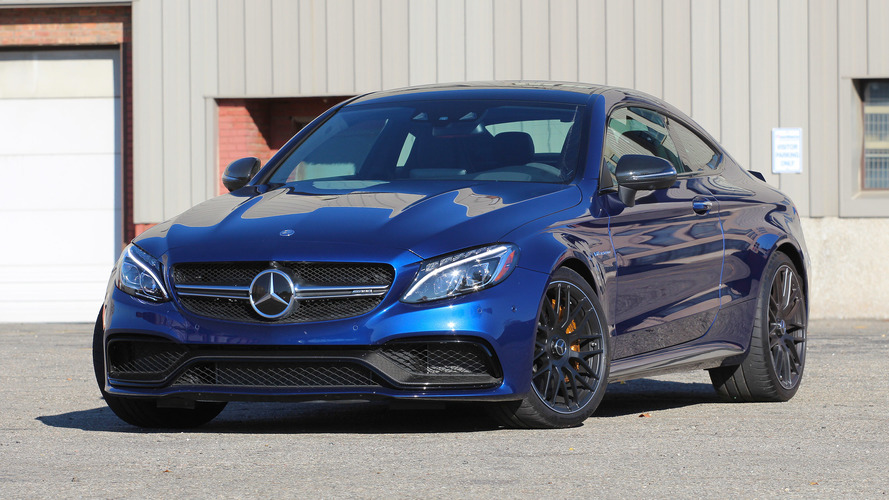 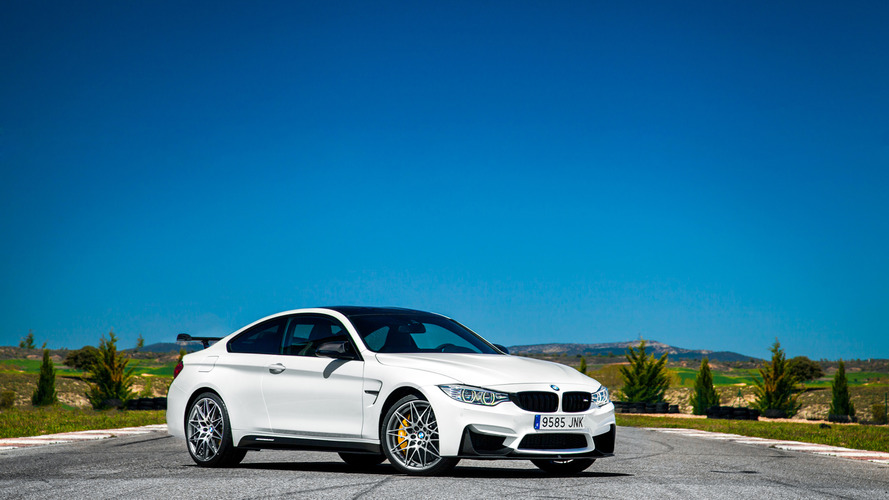 The drag race from the video is performed by our colleagues from Cars.co.za at the Killarney International Raceway in Cape Town, South Africa, at air temperature of about 68 degrees Fahrenheit (20 Celsius). Their next video will put against each other the C63 S Coupe and the Audi RS5 – the heaviest and most powerful car from the trio against the оnly one with AWD system.