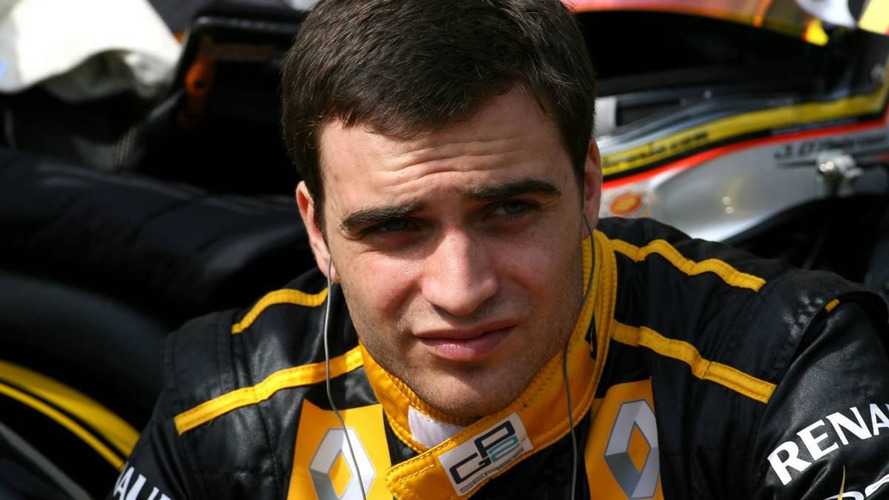 Jerome d'Ambrosio has reportedly been offered a race seat with Virgin next year if he can find the necessary budget.

Jerome d'Ambrosio has reportedly been offered a race seat with Virgin next year if he can find the necessary budget.

It is believed Timo Glock has now definitely committed to the new British team for 2011, but the place currently occupied by Brazilian rookie Lucas di Grassi is less secure.

Currently, Belgian 24-year-old d'Ambrosio, who races in GP2, is a Renault reserve driver, but it is believed he might also be in line to replace a Virgin race driver in 2010 if either Glock or di Grassi is unable to race.

D'Ambrosio might also appear in a Virgin during a Friday free practice session at one of the remaining grands prix this season.

"John Booth, the boss of Virgin, is someone with a realistic vision," he said.

"Jerome is showing more than ever that he is ready for F1. At Spa he was excellent," added Boullier.

"With commercial agreements in the future we can work with Virgin, we take their offer seriously. I can not reveal the budget but it is not at all insurmountable."

Said d'Ambrosio: "This is the opportunity of a lifetime."

The reports have sparked rumours that, like Lotus, Virgin might also switch to Renault engine power for 2011.