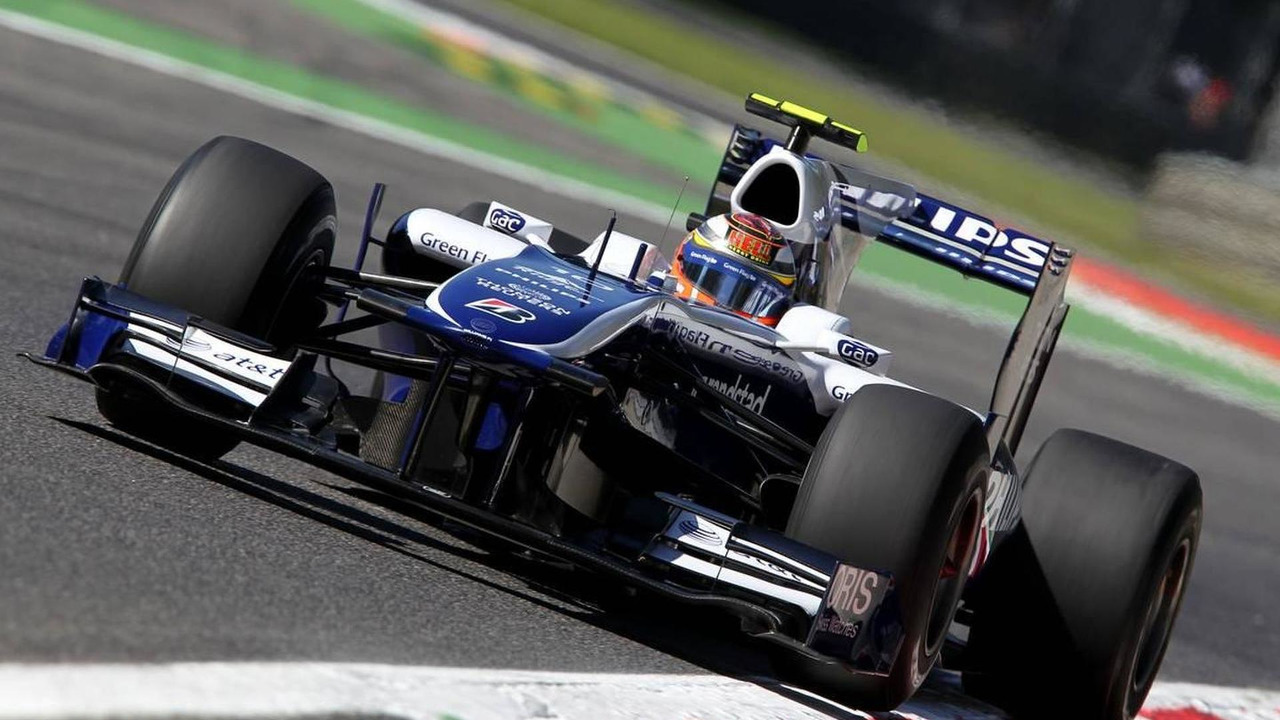 Nico Hulkenberg has indicated he is close to extending his stay at Williams, but admitted that Ferrari would be his dream team.

Nico Hulkenberg has indicated he is close to extending his stay at Williams, but admitted that Ferrari would be his dream team.

The reigning GP2 champion has had a mixed debut season in formula one, but the British team Williams seems likely to retain both the 23-year-old German and Brazilian veteran Rubens Barrichello.

Hulkenberg's manager Willi Weber said recently he is close to arranging a new Williams deal for his young charge.

"I want to stay with Williams and I have heard only positive things," Hulkenberg told Sport1 at Monza.

"I assume that I am continuing."

He admitted it has been a difficult first season in F1.

"We did not have the speed we thought we would have from the start. It's been a bit disappointing and for me as a rookie, quite difficult," said Hulkenberg.

But he said the situation has been improving of late, and that Williams has been supportive.

"I have received a lot of praise, we are continuing to improve and I'm learning a lot at the moment."

He was asked, however, if an offer from the self-styled German national team, Mercedes GP, would be tempting.

"There are many attractive employers," answered the young German. "But my ideal one is more Ferrari, really, than Mercedes.

"There's no timetable, but of course my ultimate goal is to be world champion."