BMW And Mercedes To Dial Down The Amount Of Design Lines 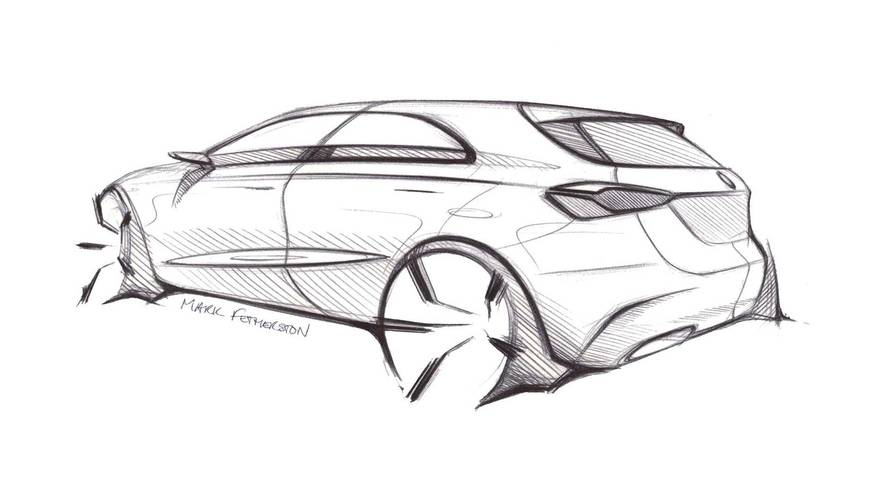 Because sometimes less is more.

Have you heard of the term “Matryoshka doll design?” It is used by the motoring media when referring to the repetitive design approach some mainstream and luxury manufacturers are currently using. You can see it on modern cars by the German premium trio, and Mercedes-Benz even says its customers are happy with that fact. We’ll leave this claim for another discussion, as both the Stuttgart-based company and its rival from Bavaria have expressed their willingness to move to a simpler exterior design language. Finally!

More about the new A-Class' design:

Daimler CEO, Dieter Zetsche, believes reducing the amount of overly expressive lines is the path Mercedes should follow with the design of its upcoming models. Such a move is inspired by the beautiful new A-Class, which features a whole new design philosophy shared with the latest CLS. The automaker believes the single-biggest reason a customer buys the A-Class instead of a competitor vehicle is its aesthetics. And the new hatch is only the beginning in this new direction.

"The previous A-Class design had to be edgy and loud for a reason: to attract attention, a concept that has been widely adopted by the competition, so it's time to move on," he told Automotive News. "As our head of design, Gorden Wagener, puts it: 'If you like it, take a line off. If you still like it, take another line off'."

Coincidentally or not, BMW is also planning to take a step back in terms of design complexity with its upcoming models. Because, you know, less is more sometimes.

"There is more competition now. The world has changed," BMW Group head of design, Adrian van Hooydonk, commented. "It's a faster pace, so our design needs to change faster as well. We're going to clean things up. We're going to use fewer lines; the lines that we will have will be sharper and more precise."