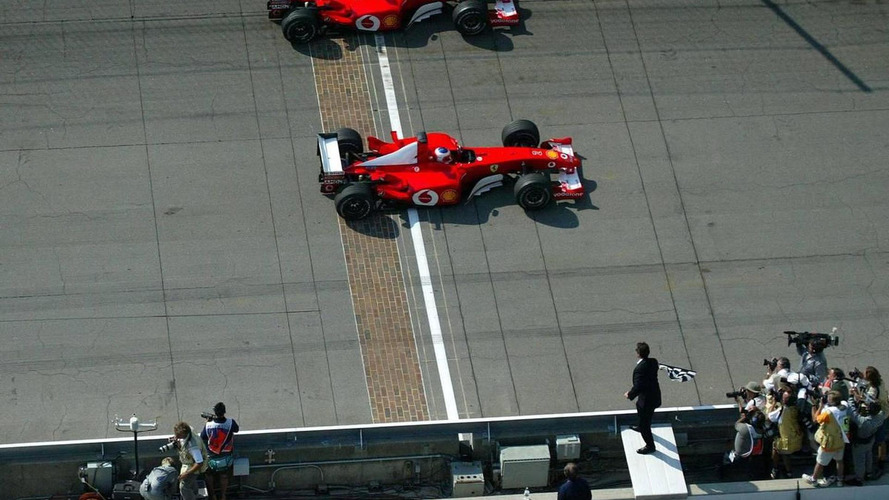 Fernando Alonso and Lewis Hamilton are back at odds, this time bickering over the deployment of team orders in formula one.

Fernando Alonso and Lewis Hamilton are back at odds, this time bickering over the deployment of team orders in formula one.

Alonso and Ferrari escaped penalty this week at the FIA's disciplinary panel, and the Spanish driver insisted he will feel like a true champion if he now ends up winning the 2010 title.

But Hamilton, who in 2007 clashed memorably with Alonso when they were McLaren teammates, said he wants to win championships without the help of clandestine orders from the pitwall.

"Some people like to win in a different way, as we have seen in the past," said the Briton at Monza.

"I think if Jenson and I end up losing the championship to someone like Fernando because the whole (Ferrari) team was for him, I don't think I would feel too bad about it," he added.

Jenson Button went even further, suggesting he would quit formula one if McLaren changed its policy and started issuing team orders.

"I wouldn't quit straight away but it would definitely shorten my career," said the reigning world champion.

"I don't understand anyone in the sport who would want to race under those circumstances," added Button.

That stance, however, attracted a rebuke from the Briton's friend David Coulthard, who several times in his career accepted team orders from McLaren as Mika Hakkinen's teammate.

Referring to Button's quit threat, the Scot wrote in the Telegraph: "It will work as a headline and get lots of people nodding in support on the internet but that is all it is. A sound bite.

"I don't think you know what you will do until you are put in that situation," Coulthard added.